asdfhg. is a lo-fi electro duo, consisting of steinunn sigþrúðardóttir and orri úlfarsson. the project surprisingly started in 2015, with the low-key release of their first record, steingervingur.

when the 2015 kraumur music awards nominations were announced, one name stood out among the usual suspects because frankly, no one knew who on earth was behind the project. many even doubted that it originated in Iceland.

the story goes that one of the kraumur panellists stumbled upon ‘steingervingur‘ by asdfhg during a late night bandcamp-browsing sesson, and was impressed enough to share it with the rest of the committee. without any idea who was behind the project, the kraumur folks still liked the album enough to shortlist it among their ‘21 albums of the year’ for 2015. subsequently, ‘steingervingur’ was one of six albums to receive the coveted 2015 kraumur award, touted alongside works of veterans like dj. flugvél og geimskip, teitur Magnússon and mr. silla.

since then, the band has released three records, “skammdegi” (2016), “kliður” (2016) and finally, 2018’s “örvæntið ekki”, as well as having played numerous shows in all over iceland, including a kexp-session, and slots on most local music festivals. 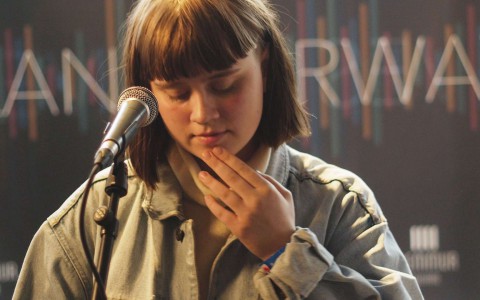 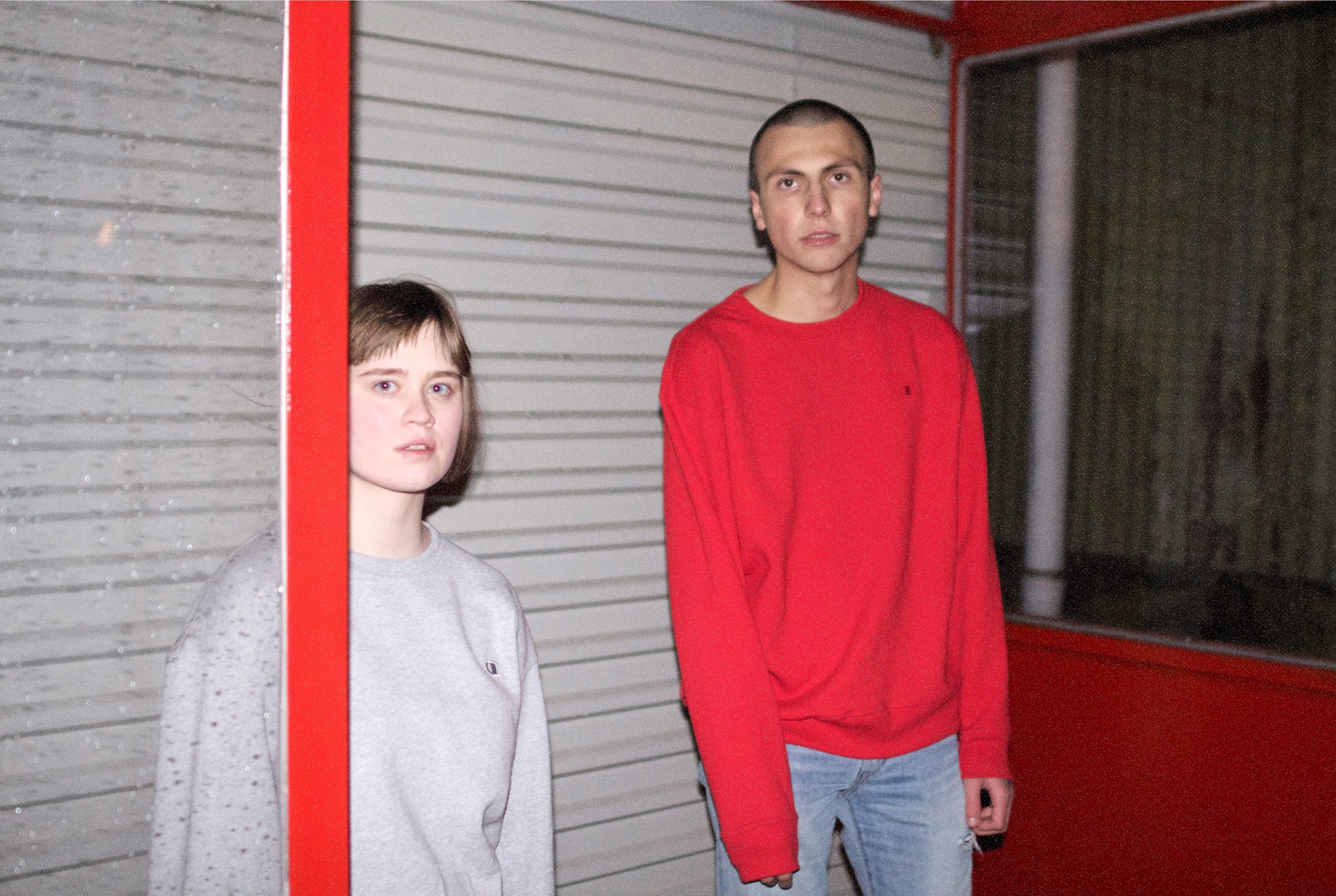 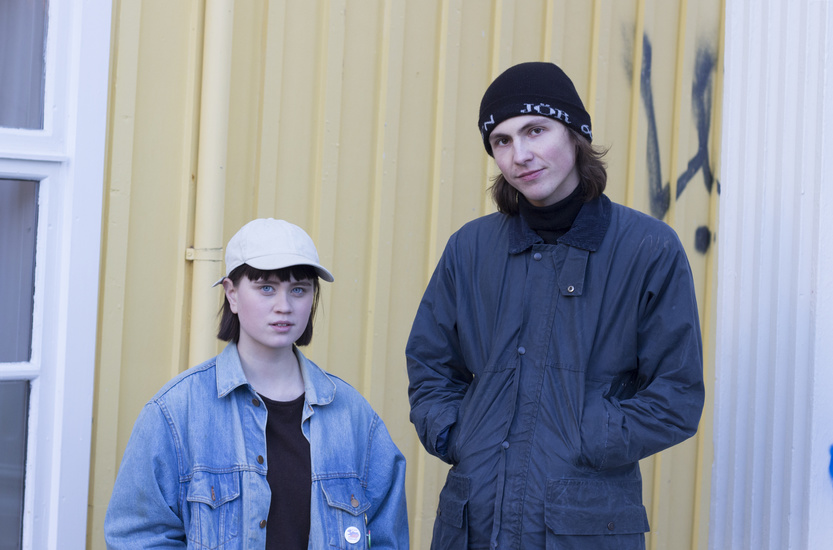 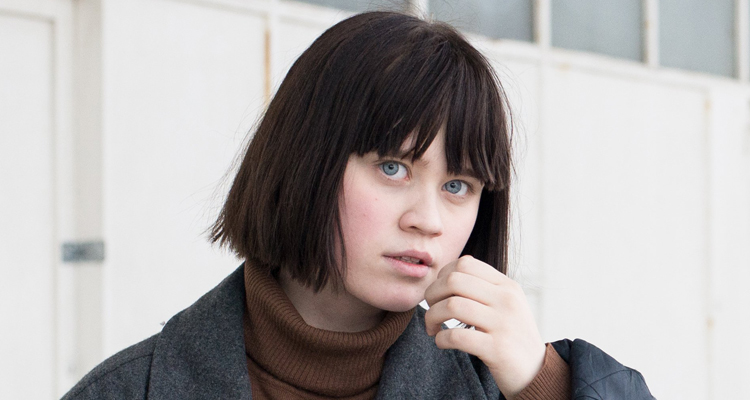 asdfhg's long awaited second full-length album "örvæntið ekki" was finally released via post-dreifing on september 21st 2018. the production on this project takes a new direction from the duo's previous ones, as it was mixed by us-based producer jake aron (noted for his work with solange, snail mail, a$ap rocky and more). the album demonstrates a new level of songwriting maturity, but the emotional urgency of the songs stays a vital factor, keeping the listener hooked right from the start.

kliður is asdfhg first full length album. with it's short running time of only 25 minutes, it's an emotional, yet to-the-point ride through the alienation of the day to day life of teenagers in the capital city.

skammdegi is asdfhg's second ep, and their first as a duo. following up the award-winning debut "steingervingur" (2015), the record begins exploring new territory, while maintaining the experimental lo-fi essence so thoughtfully presented on its' predecessor. 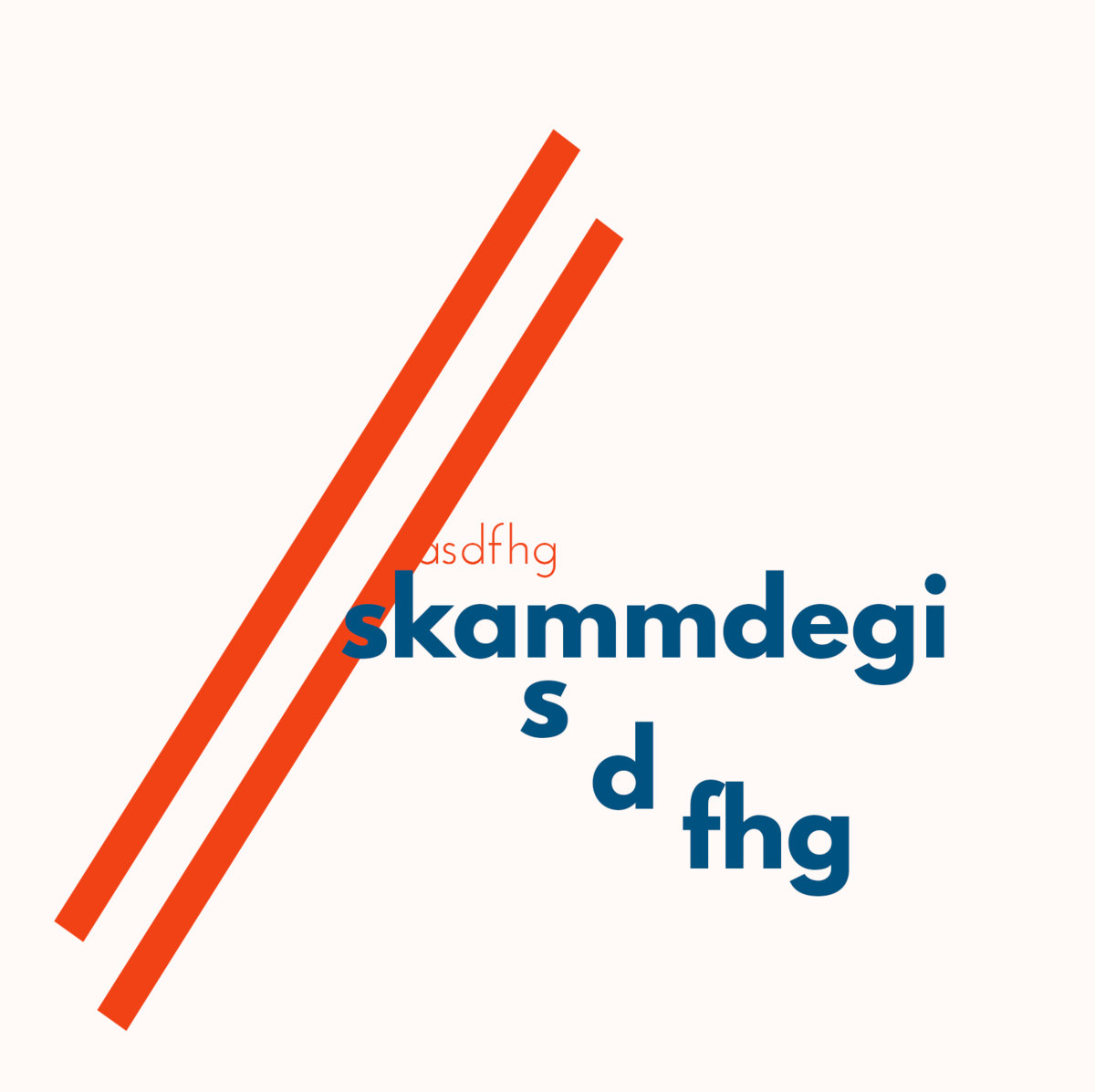 steingervingur ep was released pseudonymously by steinunn sigþrúðardóttir in june 2015 under the name “asdfhg.”. attracting unexpected attention later that year, the project was originally not meant for an audience, but was found by coincidence in november and consequently won a kraumur award. the albums is very lo-fi and experimental at its' core, and suggest a level of maturity way beyond steinunn's age at the time. 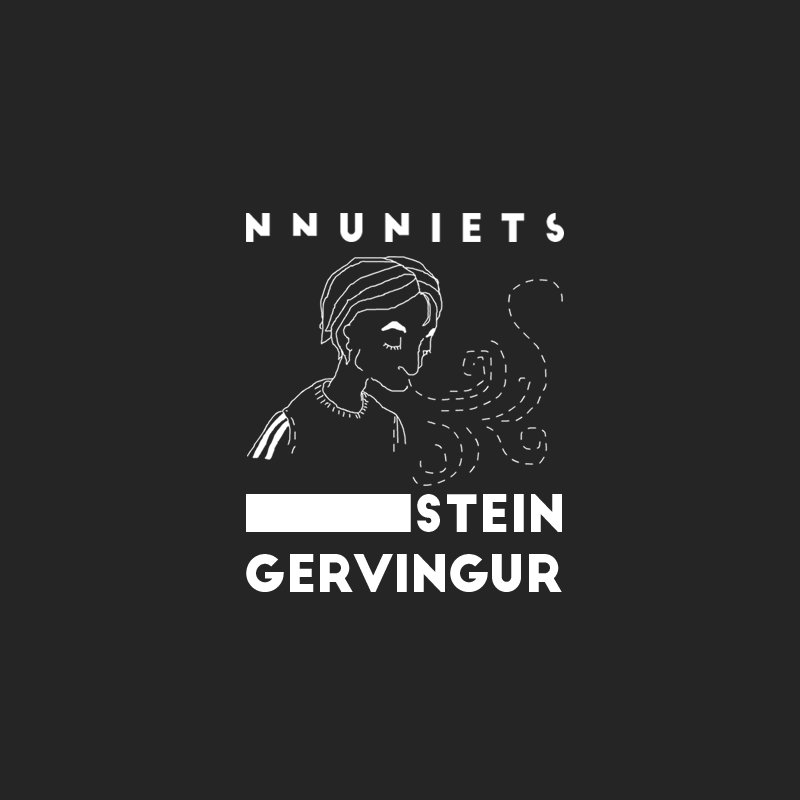