bagdad brothers began as the project of former vára-members bjarni daníel and sigurpáll viggó, but has now expanded into a 5-piece rock formation, adding ægir sindri bjarnason, steinunn sigþrúðardóttir jónsdóttir (asdfhg., logo dog) and þóra birgit bernódusdóttir to the line-up. despite having only been active in the current form for less than two years, the group has already released three short records, three music videos, and played around 50 shows in the reykjavík area, including a few festival slots and a session with seattle‘s kexp. in june 2019, they embarked on their first international tour, traveling and playing excessively all over north-america.

their music has been described as energetic, youthful indie-pop for the summer time, tackling themes ranging from deeply personal heartbreak experiences, to an ironic political commentary.

even though bagdad brothers‘ releases to date have certainly gained them a fair amount of media attention, it has mostly been their live shows that have resulted in their reputation as a magnetic, electric and hilarious act. surely one too keep an eye on. 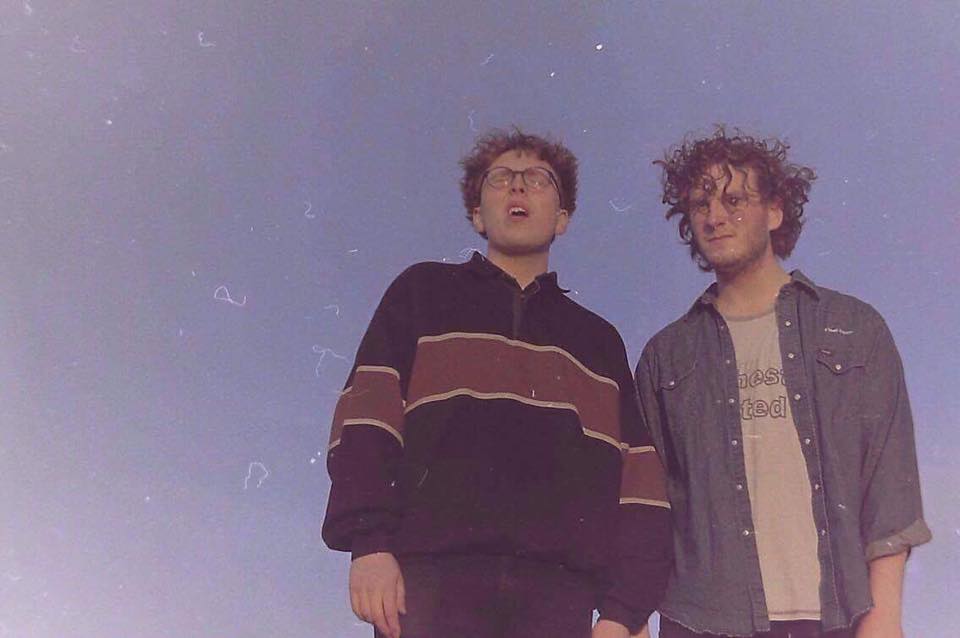 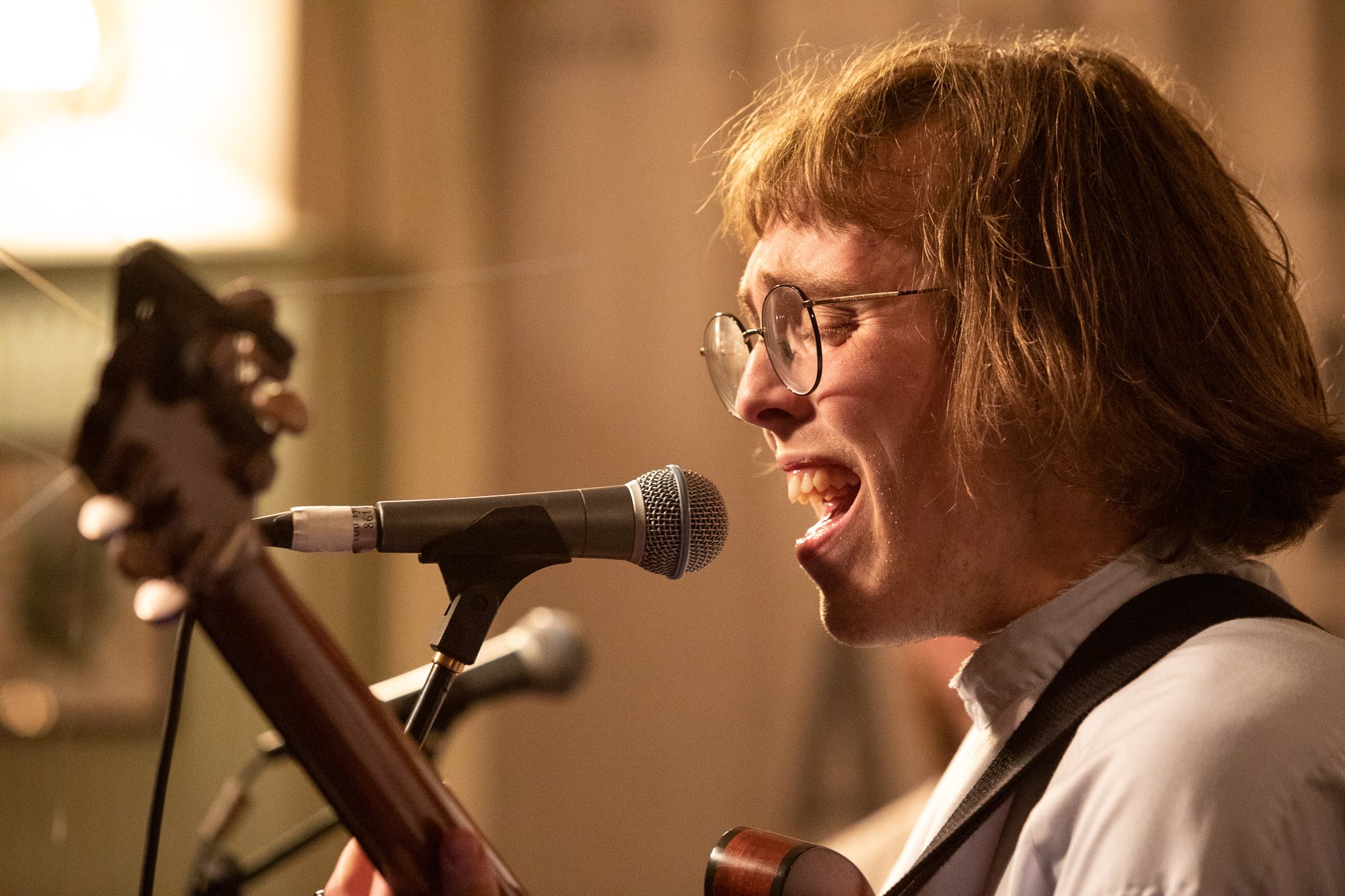 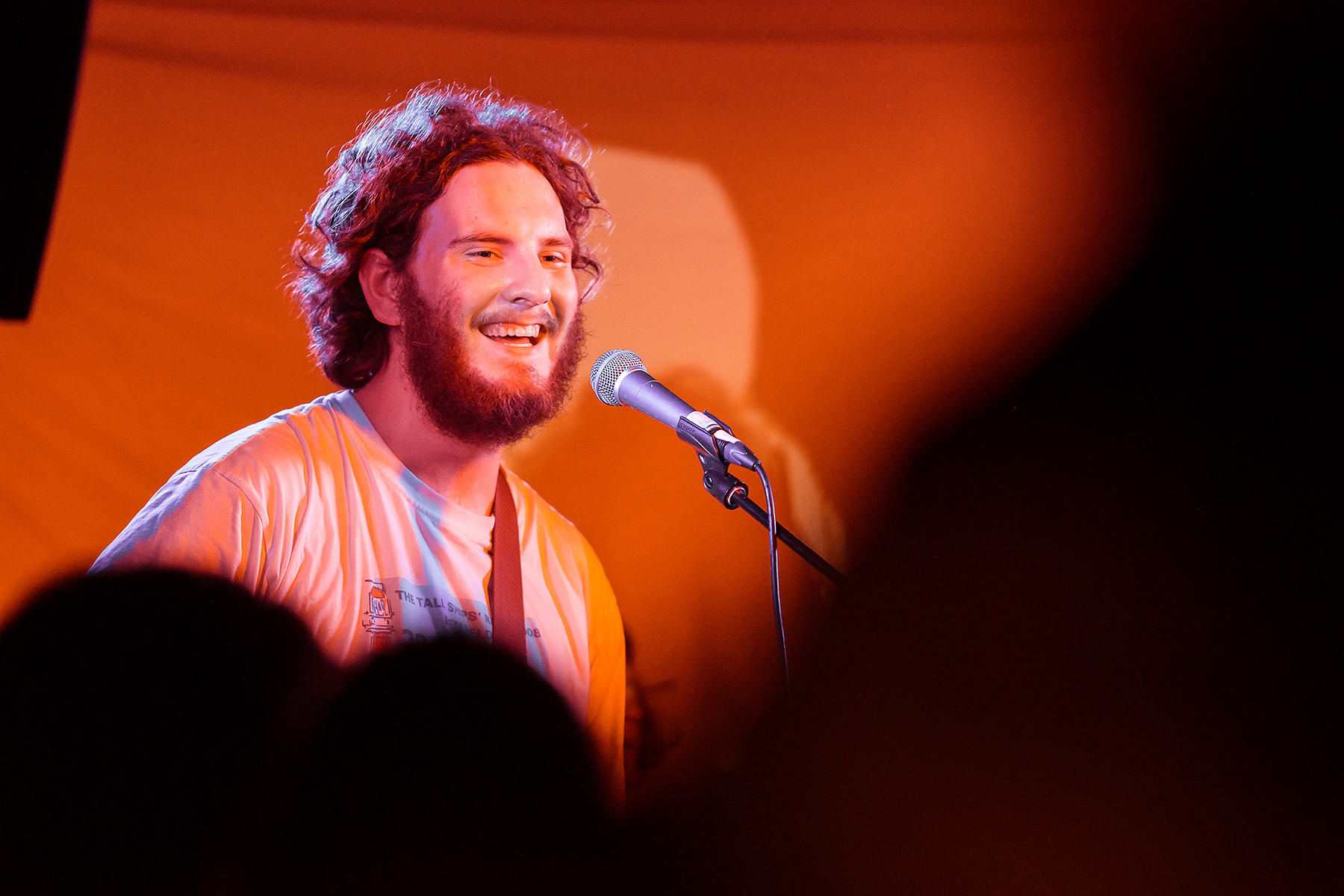 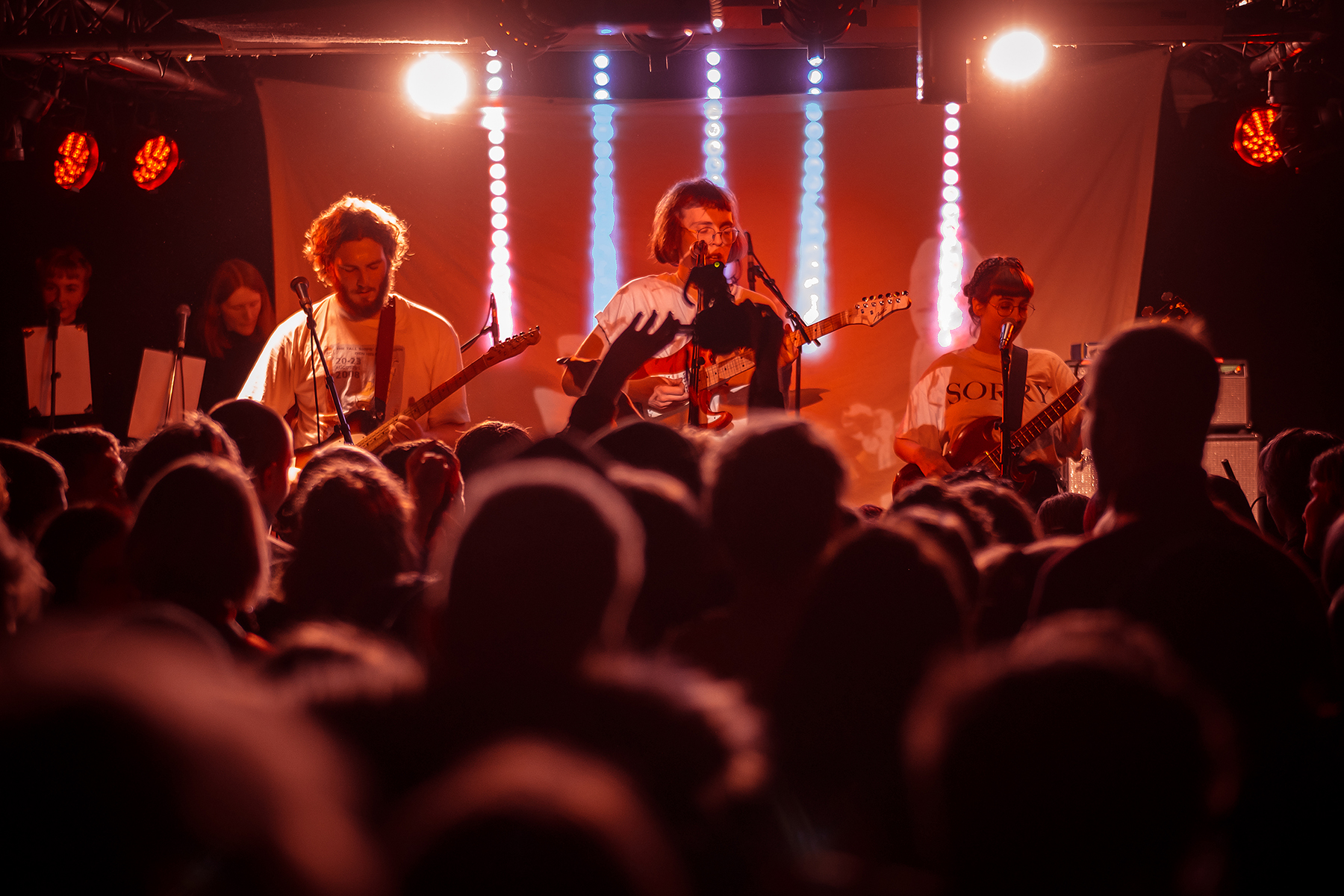 the band´s latest record, “sorry” is rather shorter than their previous releases, but it makes up for a it´s short running time with a more mature songwriting approach, while still maintaining the band´s well known dreamy soundscapes and jangly guitars. 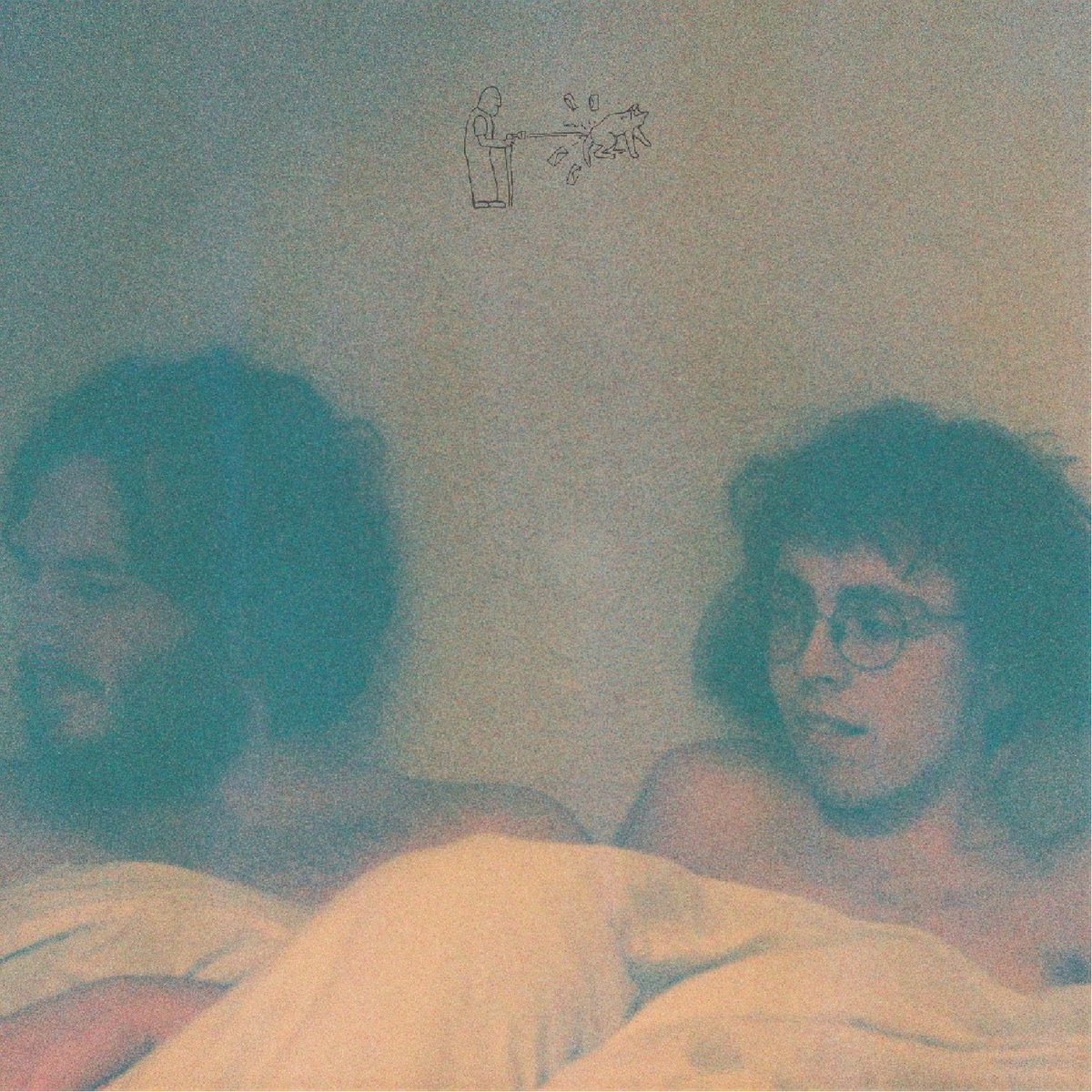 released along with a colorful music video on November 2nd, 2018, “brian eno says : quit your job” is a short, but very sweet track. 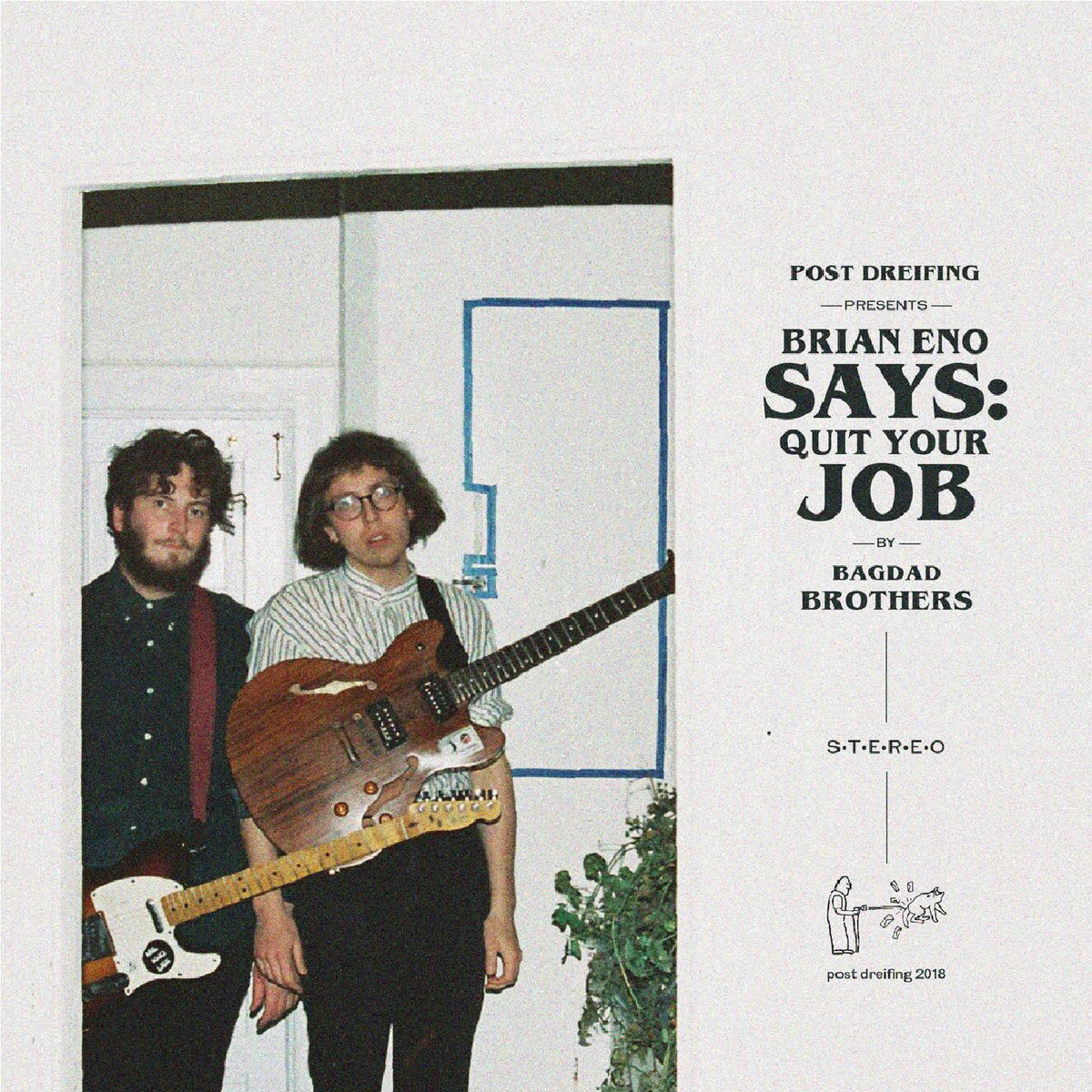 “JÆJA” followed up “jazz kid’s summer party” in an unexpectedly, yet moderately succesful manner. the project was executed under an unusual amount of time pressure (the whole EP having been written, recorded and released in less then two months), and is the product of excessive spontanious decision making. it has since it came out, on May 24th, 2018, won the Kraumur music award for record of the year, as well as having been featured on numerous end-of-the-year lists of critics and music enthusiasts all over Iceland.

bagdad brothers´ debut mixtape, “jazz kid´s summer project” was released by them independently on September 14th, 2017. It was recorded and mixed by the brothers themselves, and a limited vinyl release saw the light of day upon the tape’s arrival. 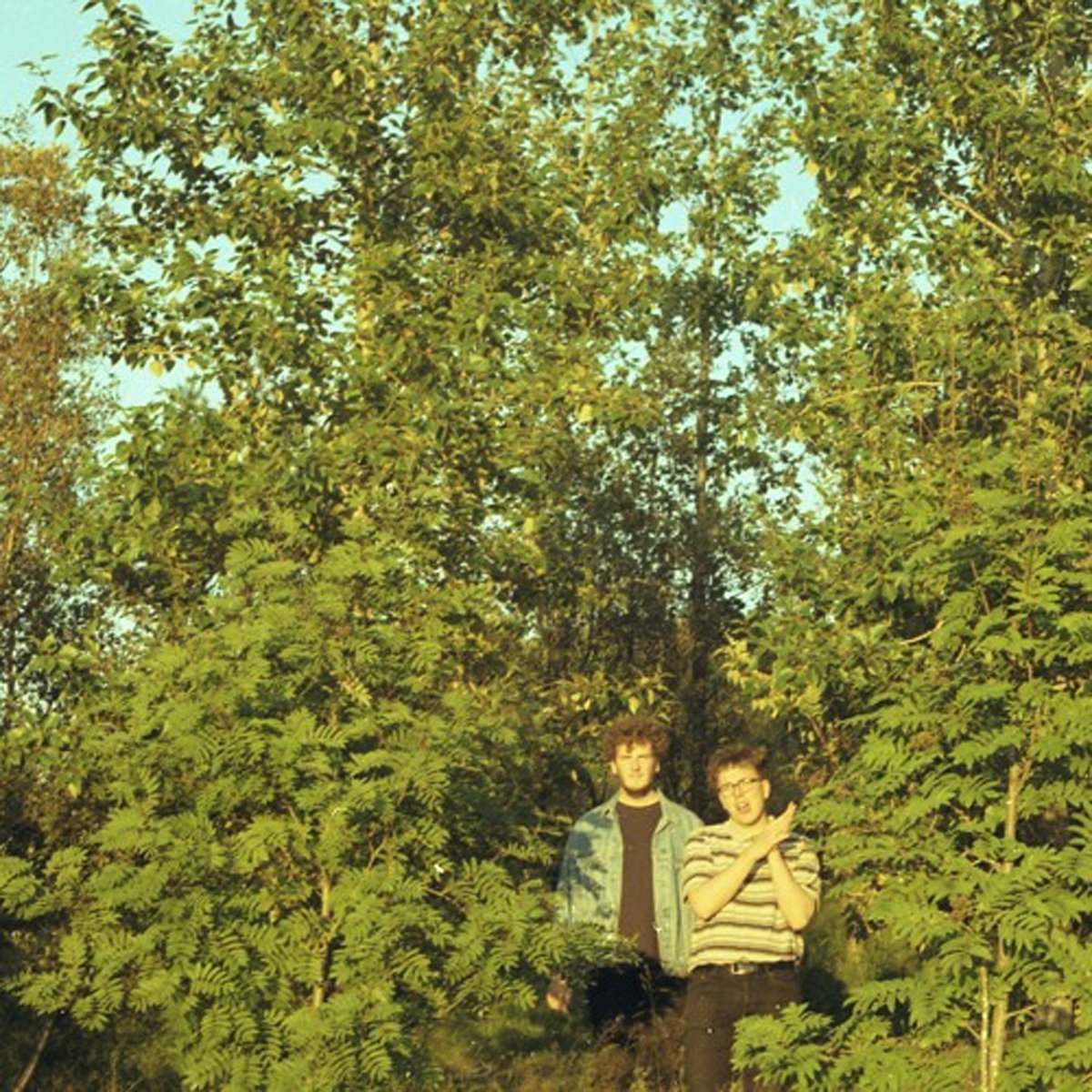