having already become an underground icon as the lead singer of dream-punk legends milkhouse, katrín helga ólafsdóttir has been exploring new territory with her solo-project, k.óla. going for a slightly more electronic approach than before, her expertly composed songs sound fresher than ever – and the visual side is also quite interesting.

katrín studies composition at iceland‘s university of the arts and it is clear that her wide spectrum of influences results in a strange but intreaguing mix of genres and ideas – blending poppy song structures with classical instrumentation and experimental electronic soundscapes.

k.óla released her first record independently in the summer of 2017, titled „glasmanía“. But her first full-length release through post-dreifing, mini-LP “Allt verður alltílæ”, came out on July 3rd 2019. She‘s also one of the few artists featured on both drullumall compilations, and has done four colorful music videos to this date. 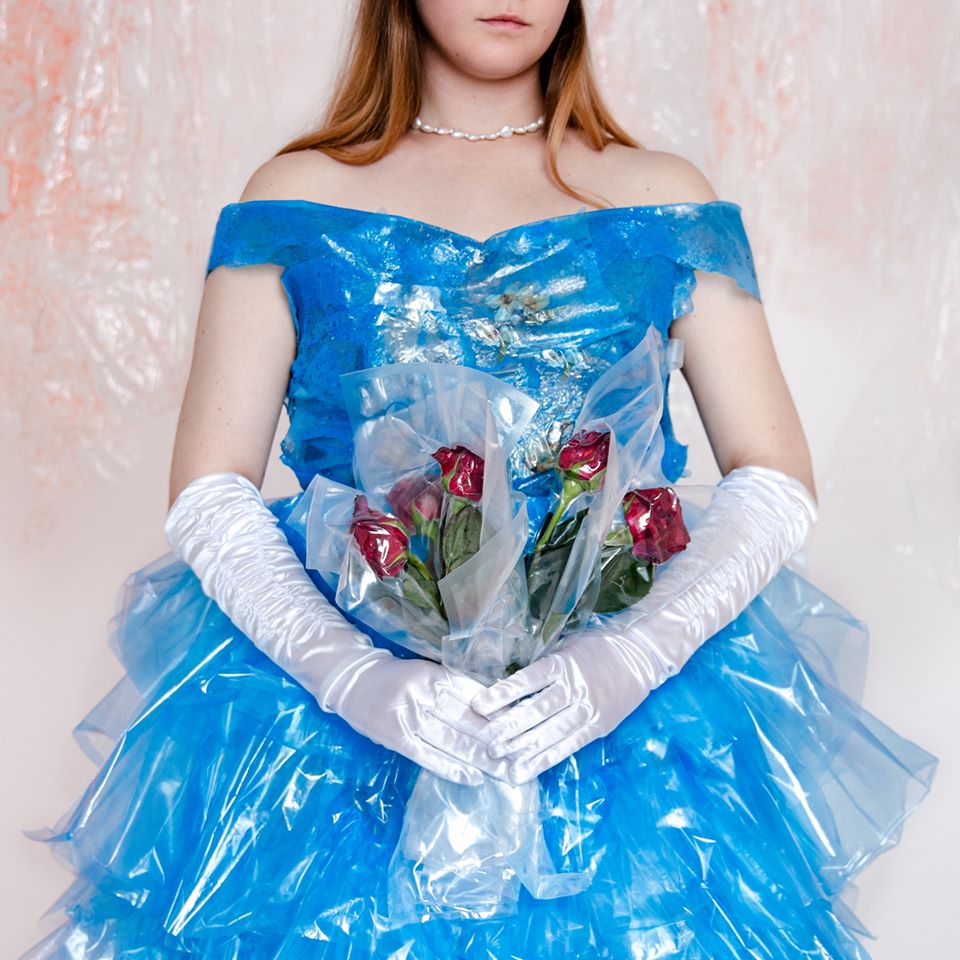 On July 3rd, 2019, we released K.óla’s debut mini LP, “Allt verður alltílæ”, meaning: “Everything will be okay”. The record spans 7 songs, 22 minutes  – now available on spotify and bandcamp. The record mostly features previously released tracks, some of them reworked, but at least three pieces that have never seen the light of day until now. Upon it's release the record received massive praise by critics and audiences alike, and it has since won the annual Kraumur music award, being named one of six Icelandic records of 2019. K.óla has also won the Reykjavík Grapevine's "You should have heard this" award at the Reykjavík Grapevine Music Awards. 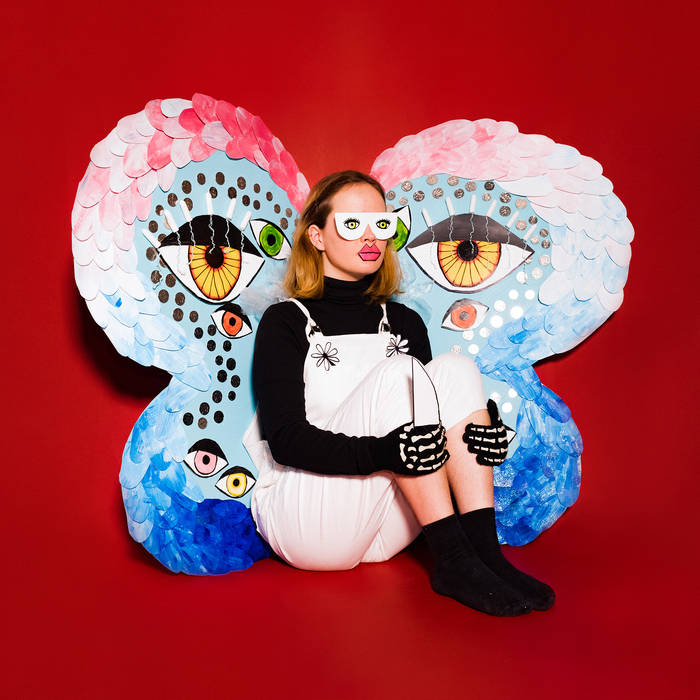 K.óla’s only full length release to date, “Glasmanía”, was released independently by herself in the summer of 2017. Each song on the record was composed or recorded using wineglasses and water as a foundation. Now available through our Bandcamp page, it is a wonderful listen, one to enjoy while waiting for her next record, due in 2019. 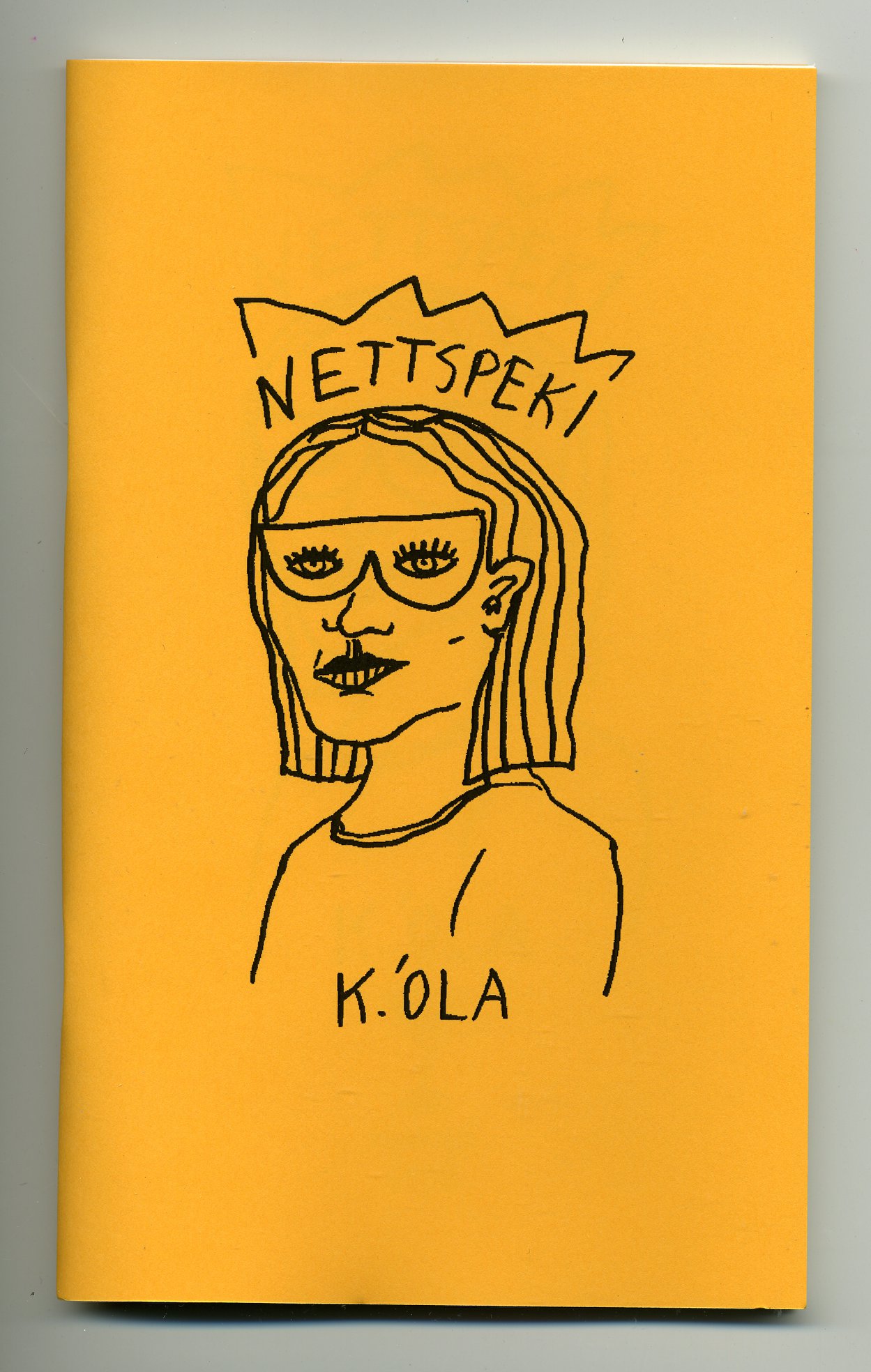