“Milkhouse just released their first LP, ‘Painted Mirrors.’ The Indie dreampop band’s 12 new songs feature captivating lyrics in Icelandic and English, sung by 21-year-old Katrín Helga Ólafsdóttir, whose style is reminiscent of a young Björk. “The songs are about how we as individuals explore our own identity after what relationships we want to explore or not…,” keyboardist Victor Karl Magnússon told news site, mbl. “The title of the album reflects that: the individual tries his best to paint his mirror image, but is always vulnerable to how society views him.”

The album cover, designed by Sólrún Ylfa Ingimarsdóttir, features a distorted image, made up of the faces of every member of the band, reflecting the theme of the album’s title. The band consists of Victor Karl Mangússon, Auðunn Orri Sigurvinsson, Andrés Þorðvarðsson, Katrín Helga Ólafsdóttir and Sævar Andri Sigurðsson, who are all from Hafnafjörður and have been playing together since they were 16 years old. The band also recently released a a music video for the song ‘Say My Name,’ which is available on Youtube.” 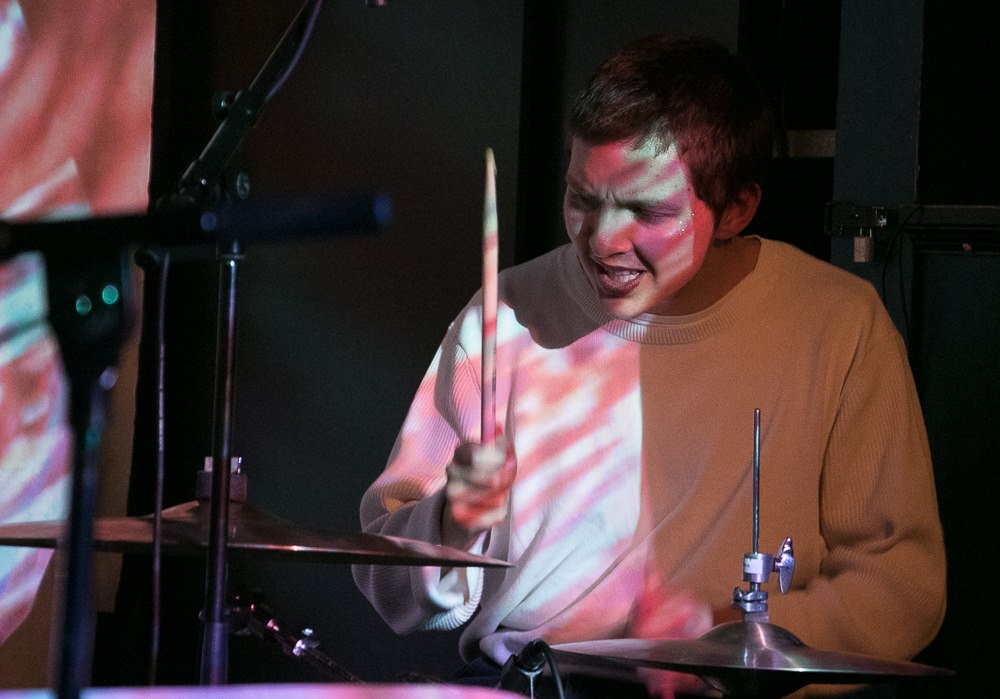 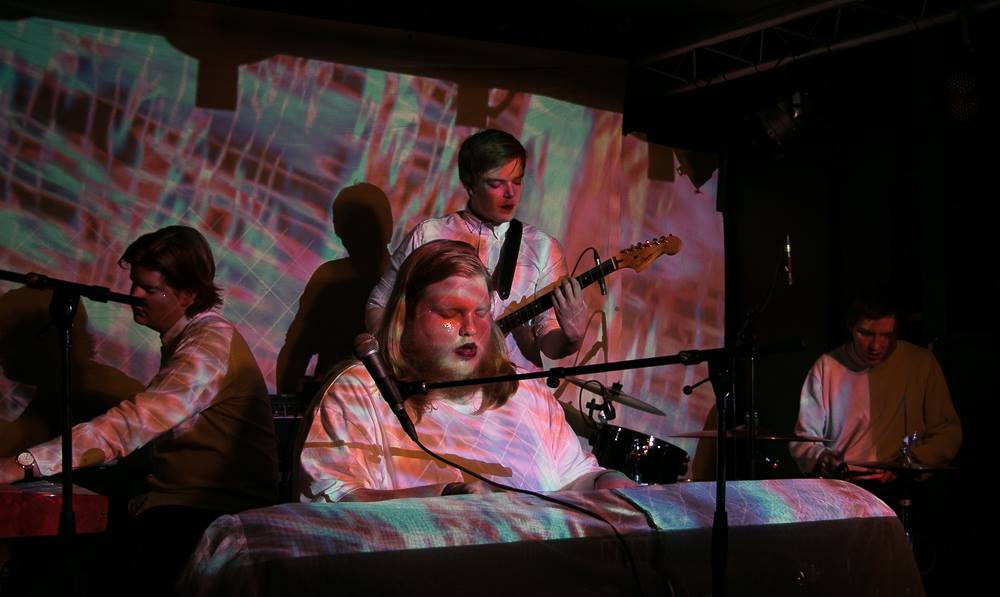 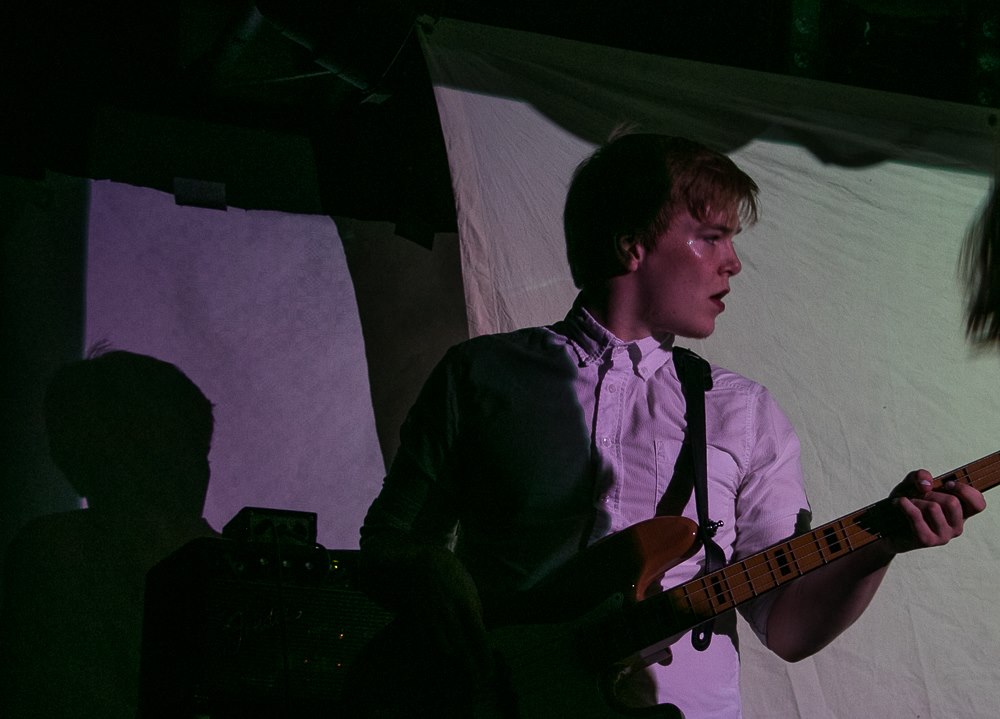 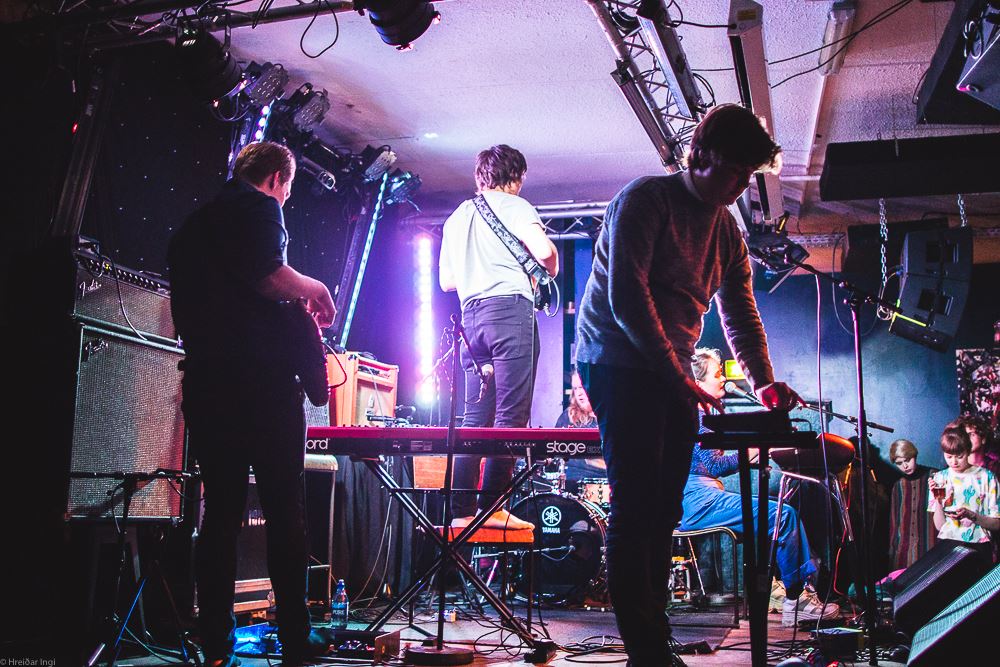 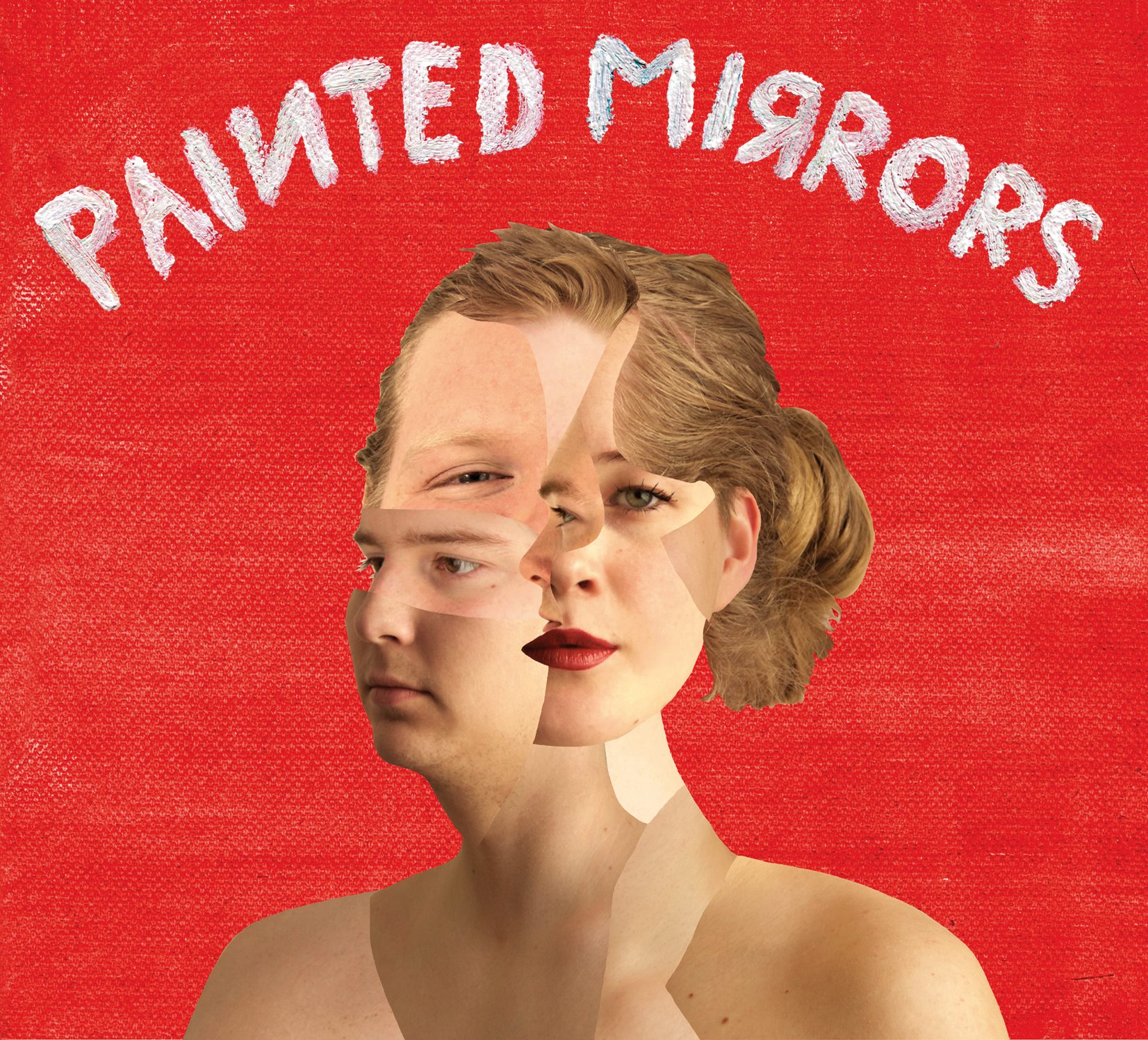