Known for their energetic and lively performance, Skoffín is a four man band with strong roots in the Reykjavík indie scene. With their debut album released in 2019, Skoffín has amassed great praise, played with arthouse-kraut rockers Grísalappalísa and been a familiar face in the Reykjavík underground scene. Skoffín released their sophomore album in May: Skoffín Hentar Íslenskum Aðstæðum. Skoffín Hentar Íslenskum Aðstæðum holds up as an ode to Cold War era Iceland, where the link between the nuclear bomb and the climate crisis seems stronger than ever. 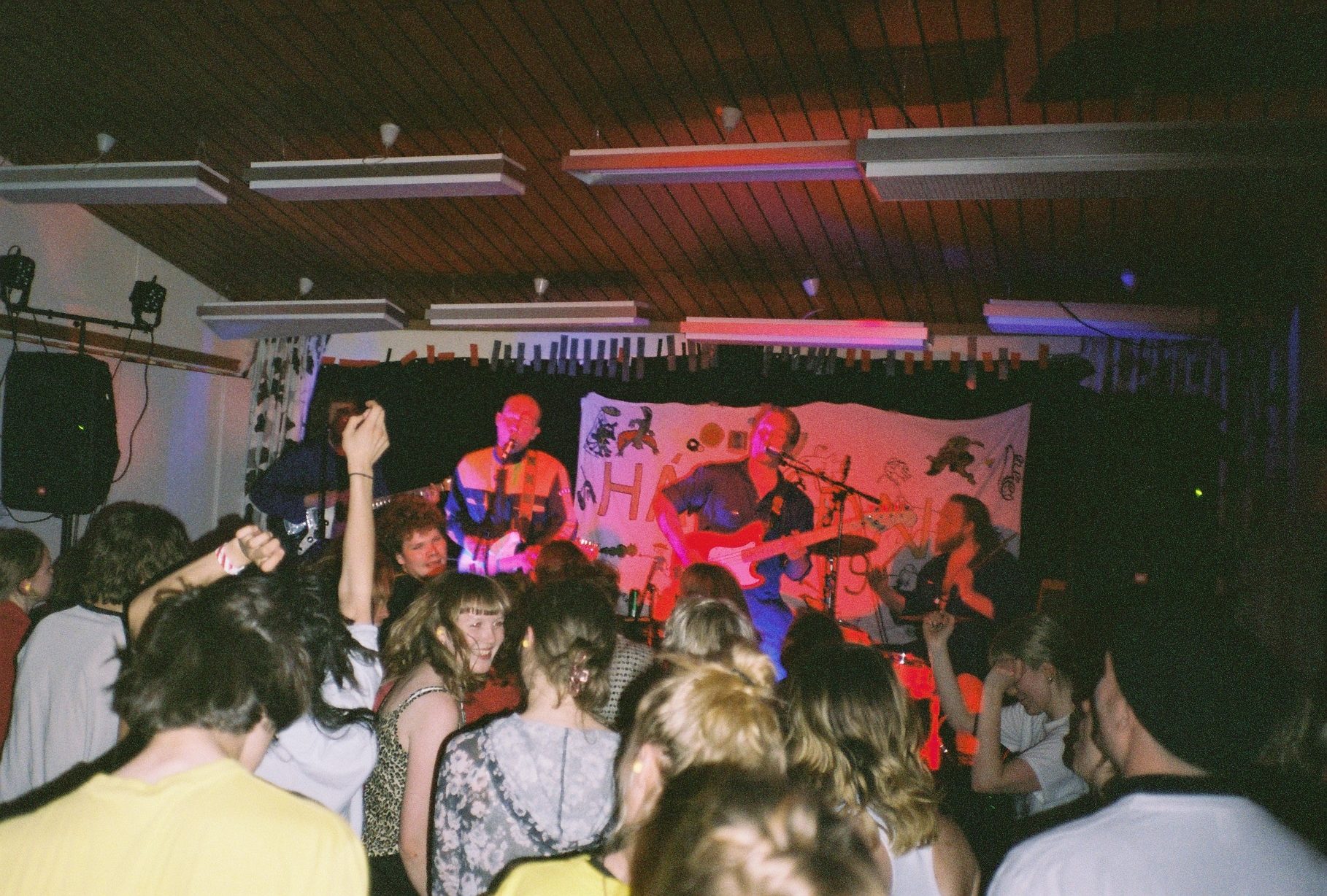 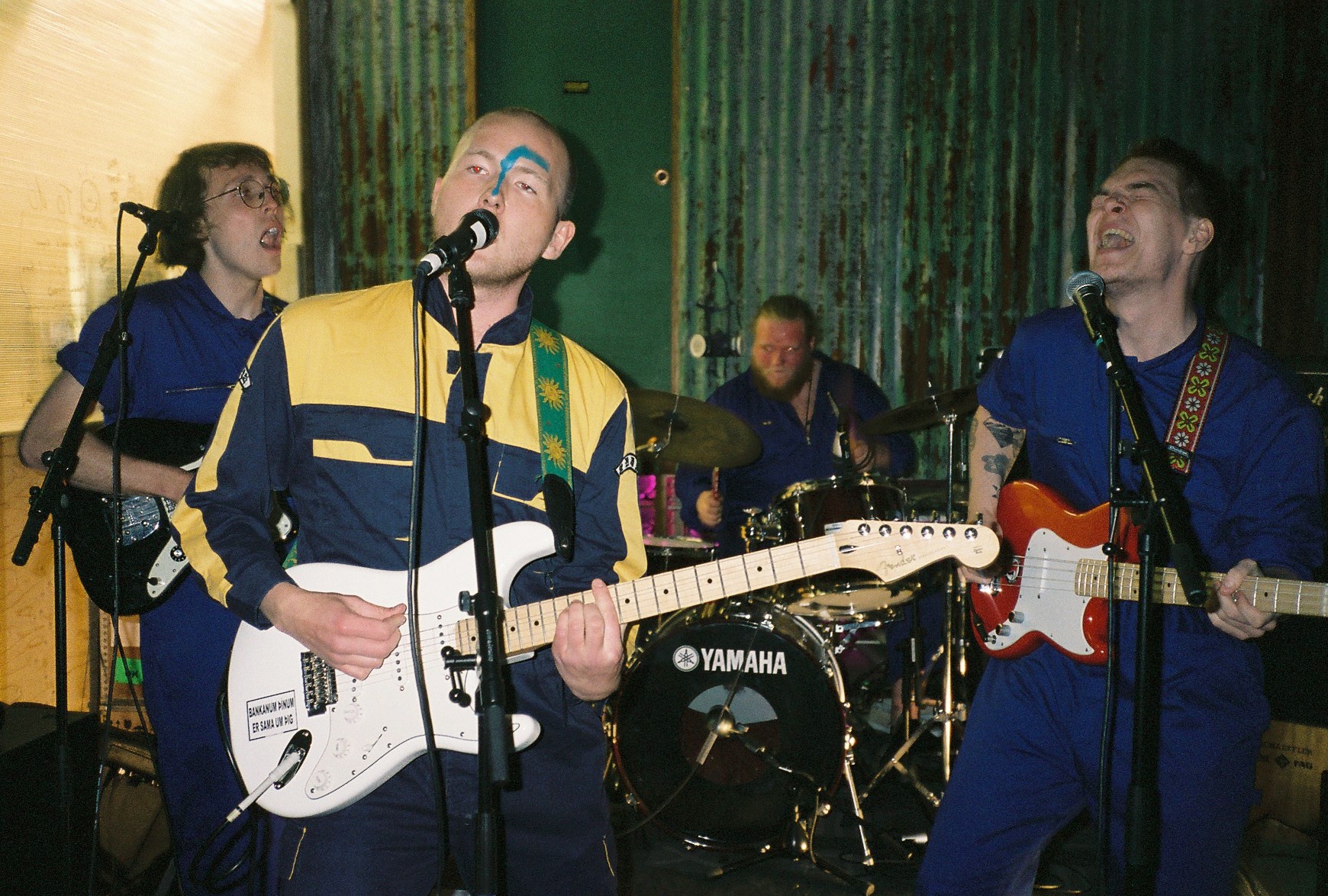 Skoffín's latest project is the seven-track record ‘Skoffín hentar íslenskum aðstæðum’. The record was produced by Árni Árnason, bass player of The Vaccines. Recordings took place in London and Reykjavík and was released for streaming in May 2020 and on vinyl in June the same year. The album was created through the member’s ideas on the connection between the Cold War and the climate crisis: how the atmosphere and the conditions of these phenomena have mutual facets. The record has already been named Rás 2 album of the week, and the lead single, Sætar stelpur, has been on near constant rotation on local radio stations since its’ release. 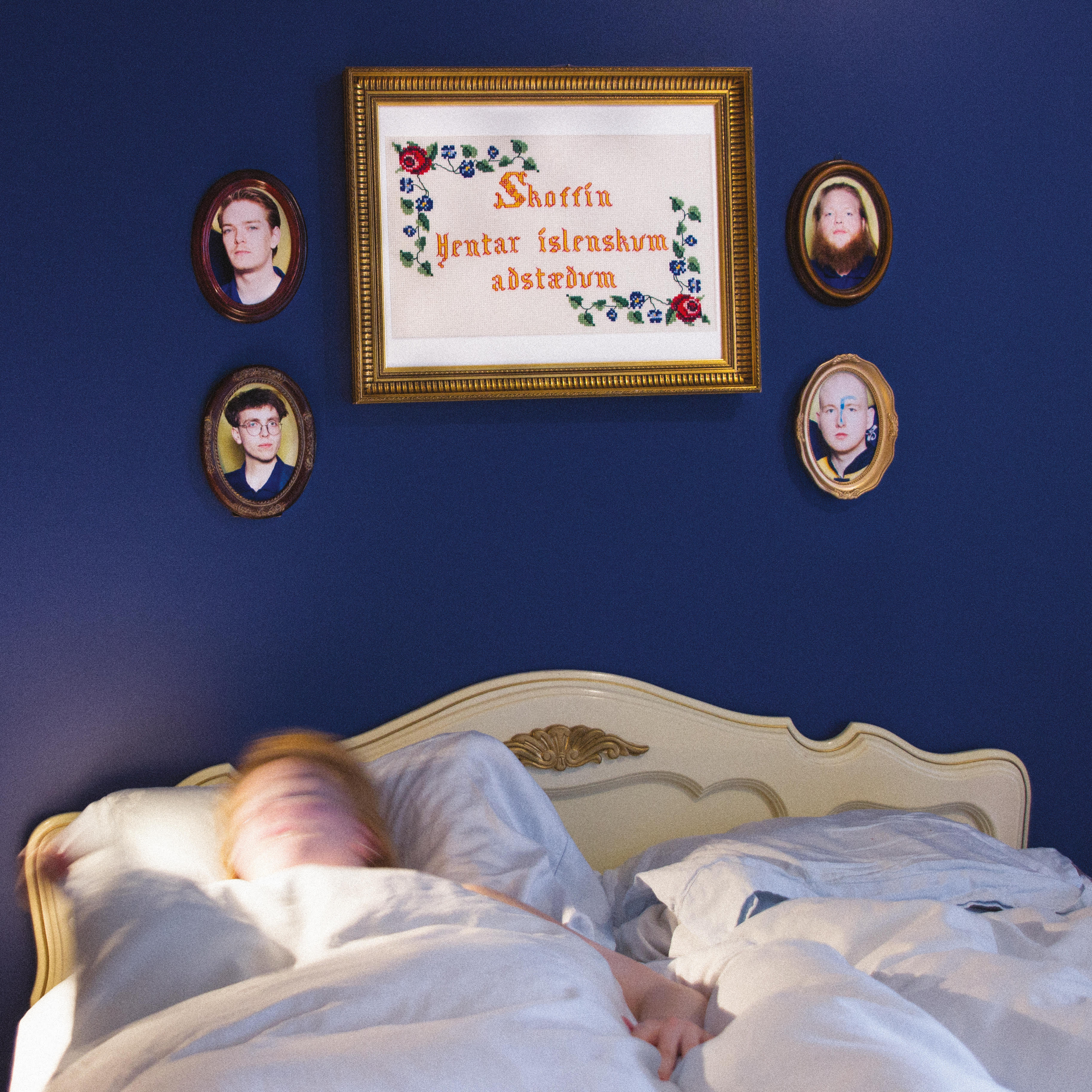 23 year-old songwriter and multi-instrumentalist Skoffín (Jóhannes Bjarki Bjarkason Thelion) released his first EP “Í hallargarðinum” in the autumn of 2016. It is clear that his sound and songwriting abilities have matured a lot since, which shows in his later material. Last October, Skoffín announced that a full-length album was in the works, releasing the double A-side single “LÍSA LÍSA / BÍNA BÍNA” via post-dreifing to usher the upcoming project. The single implied a new approach, more focused on songs reminiscing  classic, yet adventurous pop song structures, accompanied by almost uncomfortably dirty soundscapes. Jóhannes has cited artists such as Hinds, Leonard Cohen and Botnleðja as his biggest inspirations. 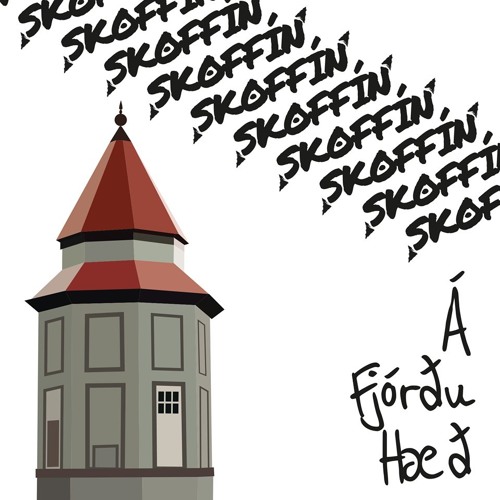