stirnir is a guitar based chamber-pop band inspired by heartbreak and penguins. with a blend of rock filled live performances and classically influenced home recordings, the band hopes to have something for everyone.

classically trained guitarist stirnir released his debut ep “FALSKAR TILRAUNIR” as a small school project in 2018 trying to sooth listeners’ minds through lovely classical and improvisational songs. since then, stirnir has evolved into a pop outfit with a mellow and luscious sound while still staying true to built in classical roots. stirnir has a delightful rock band with him to play live but will continue to create pop music from his bedroom with a little help from his friends.

stirnir is currently overheating his laptop trying to create his real debut pop album which should be expected in the coming months via post-dreifing. good times ahead! 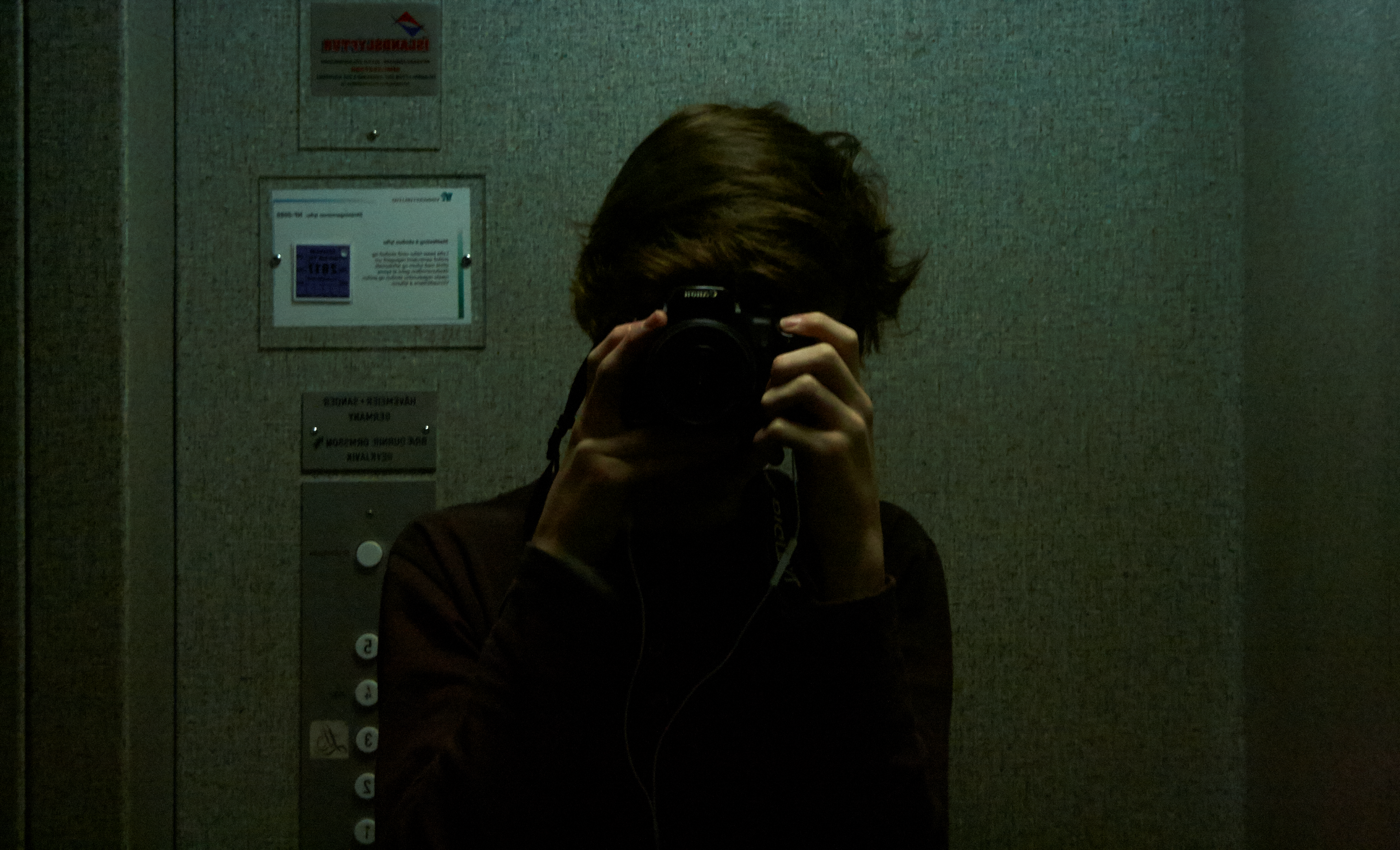 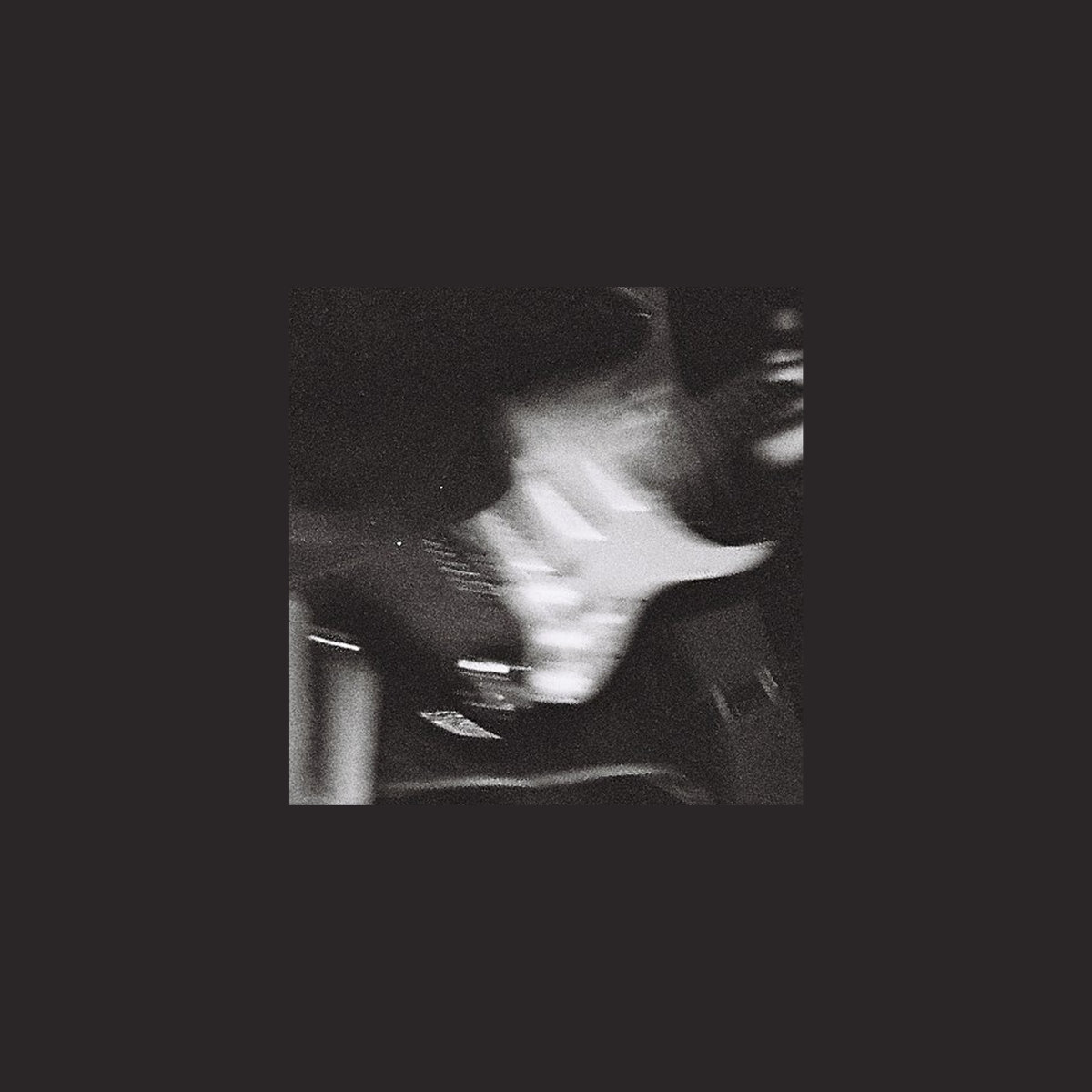 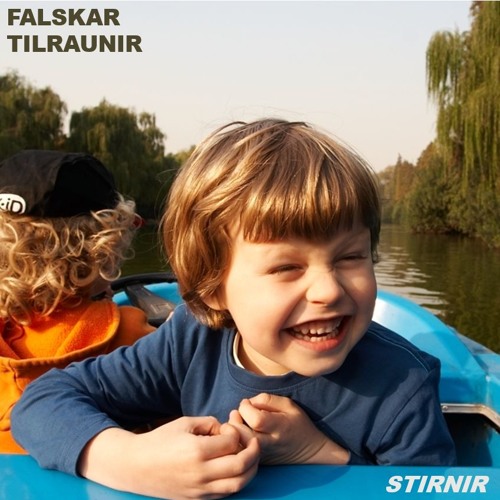 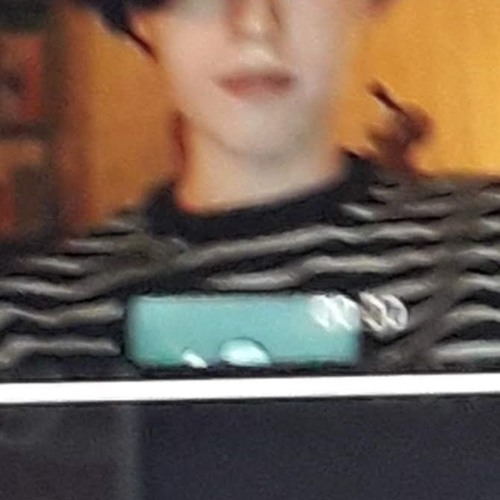