Originally centered around the songwriting partnership of guitarist Bjarni Daníel and bass player Þóra Birgit (both formerly of Reykjavík DIY dream punk icons bagdad brothers), supersport! has evolved into a dynamic 4-piece project. Adding Dagur Reykdal (of Tucker Carlson’s Jonestown Massacre, Ingilín ) on drums and Hugi Kjartansson on lead guitar and keys, the band has already made an impact on the Reykjavík grassroots music scene, with all four members being active organizers within local arts collective Post-dreifing.

The band places a big emphasis on the DIT (Do-It-Together) ethos, and celebrates extensive collaborations with other artists, musical or not.

Having seemingly charmed local music critics and fans alike with the record, released by post-dreifing in July 2020, the band already have their eyes set on a follow-up project, a lengthier piece, worked in collaboration with producer Árni Hjörvar of UK indie superstars The Vaccines. More music can be expected in 2021.

Supersport!’s been busy during the lockdown situation, recording a string of streaming events with the likes of KEXP, post-dreifing, Flæði and more. 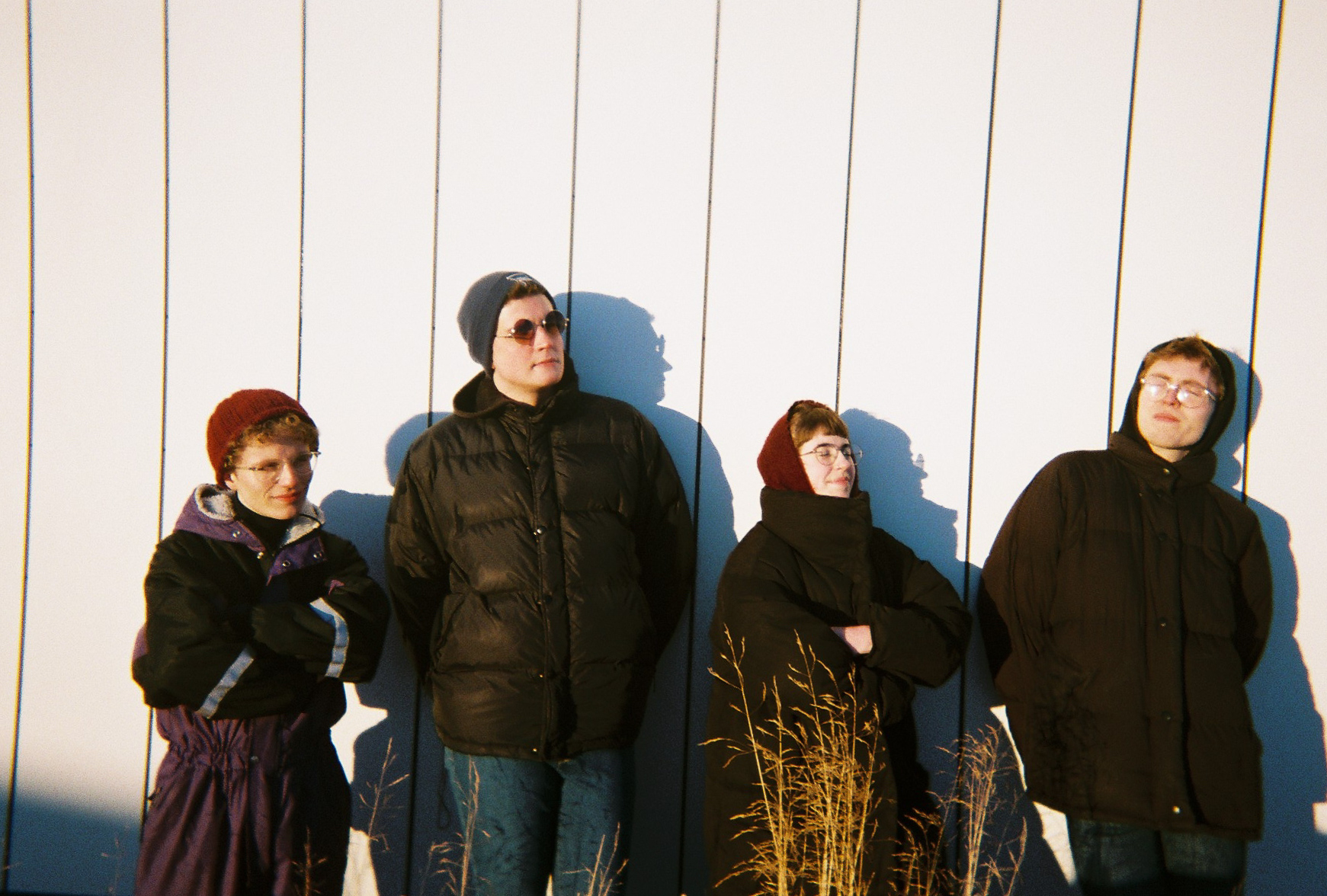 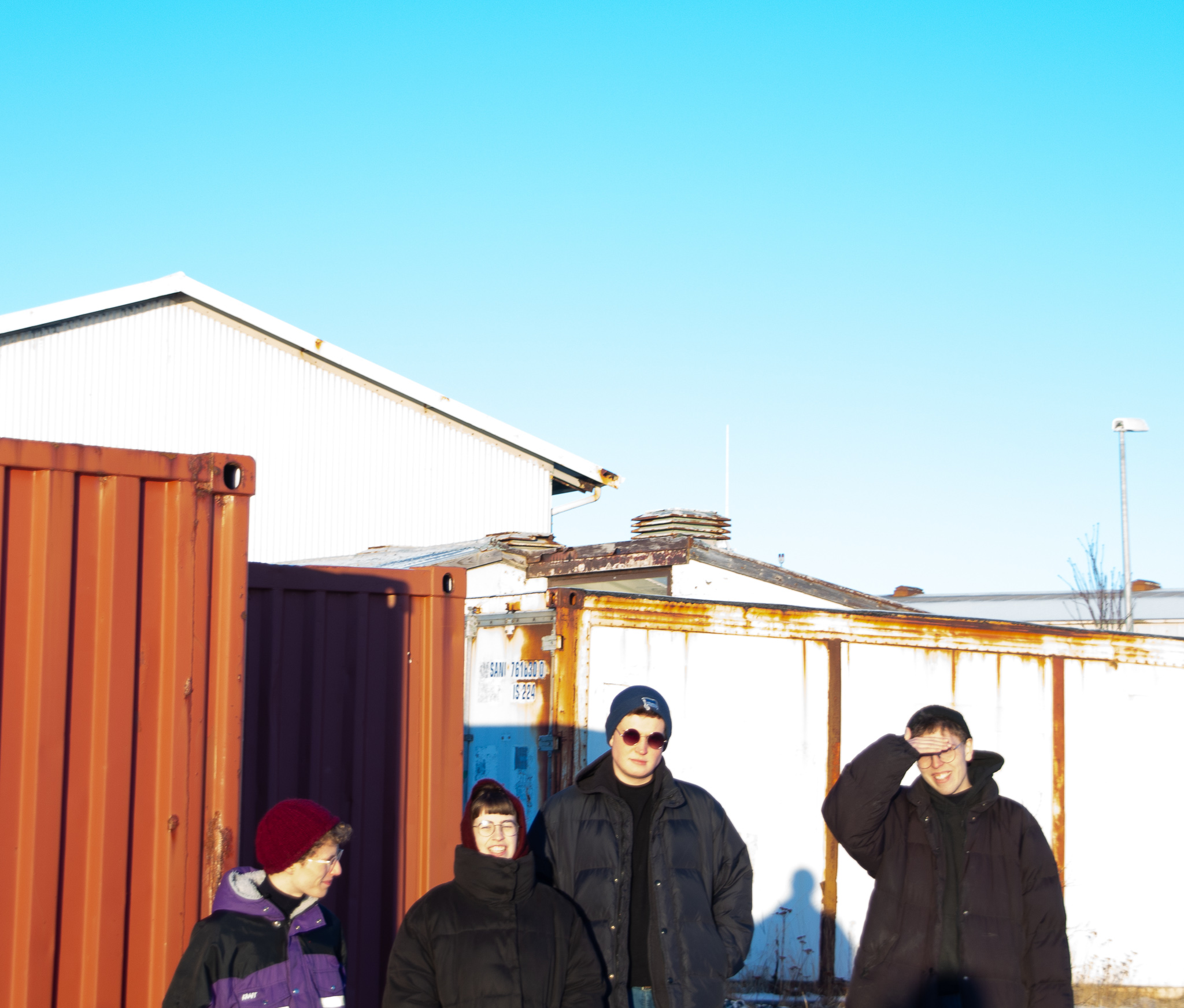 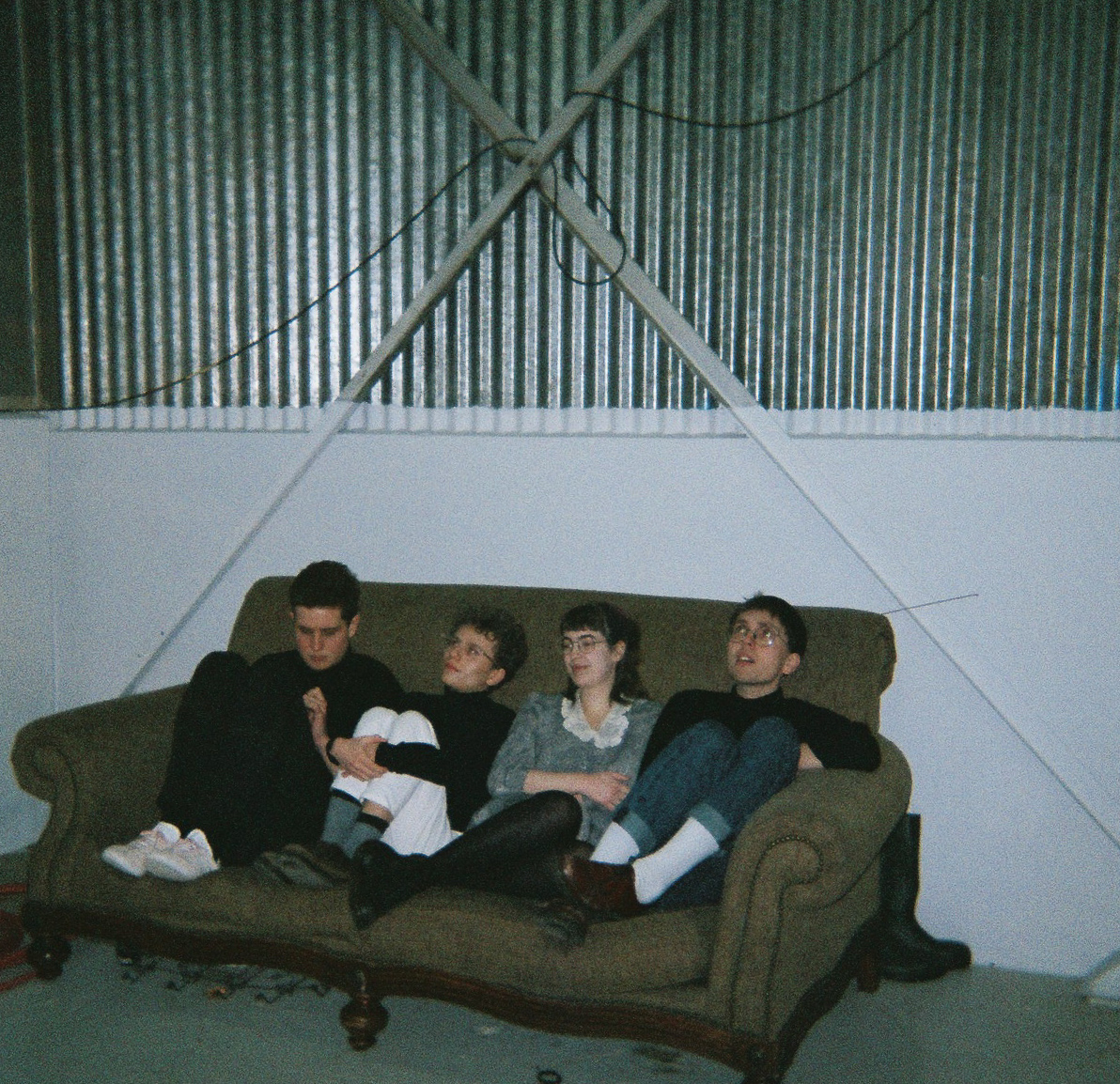 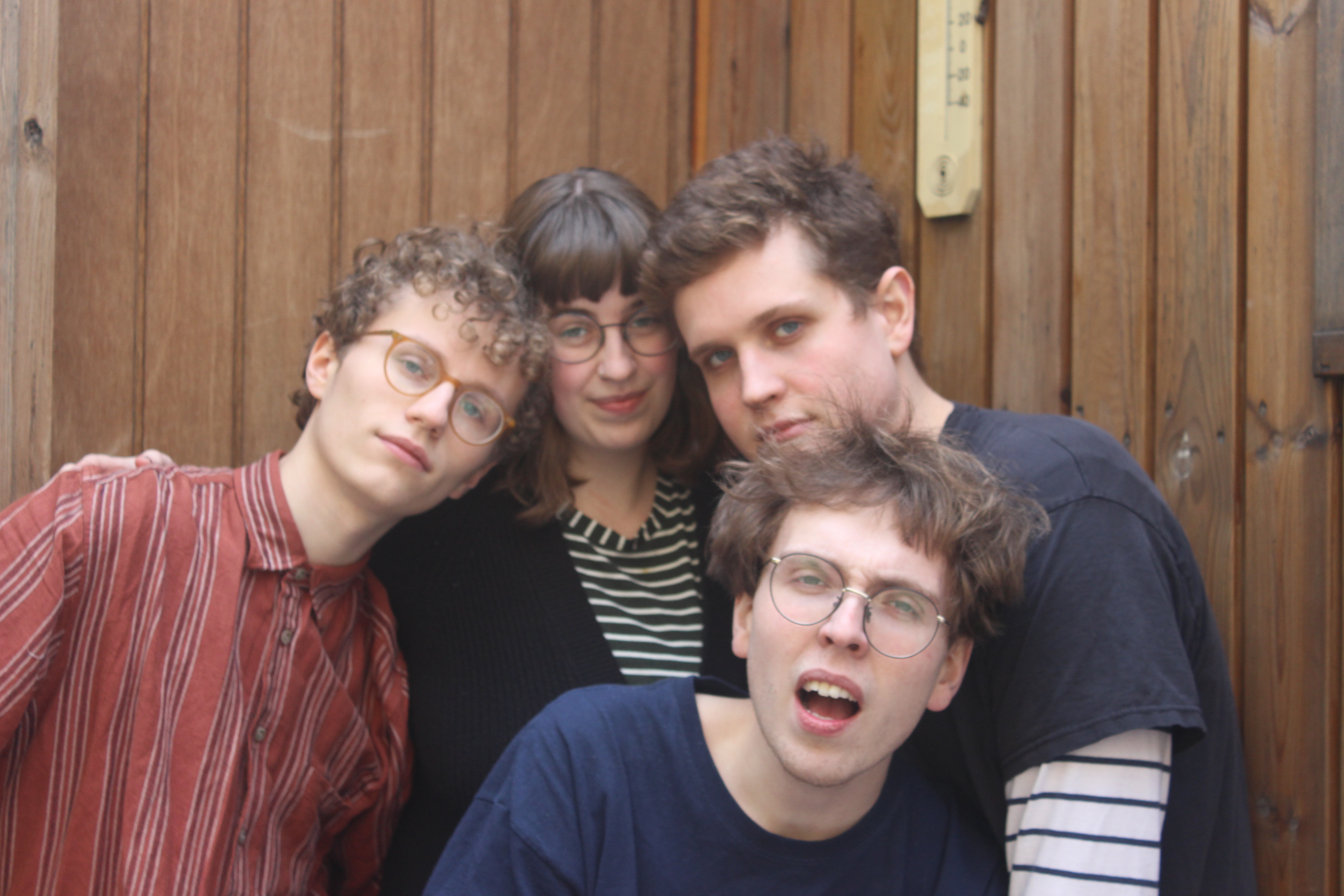 DOG RUN is the debut EP by Supersport! - co-produced by guitarist & singer Bjarni Daníel in collaboration with Hjalti Torfason. The record has a smooth and dreamy vibe to it sonically, but the sober and surprisingly mature songwriting sticks out as the main focus point - leaving us wanting more. A full length album is expected from the group in 2021. 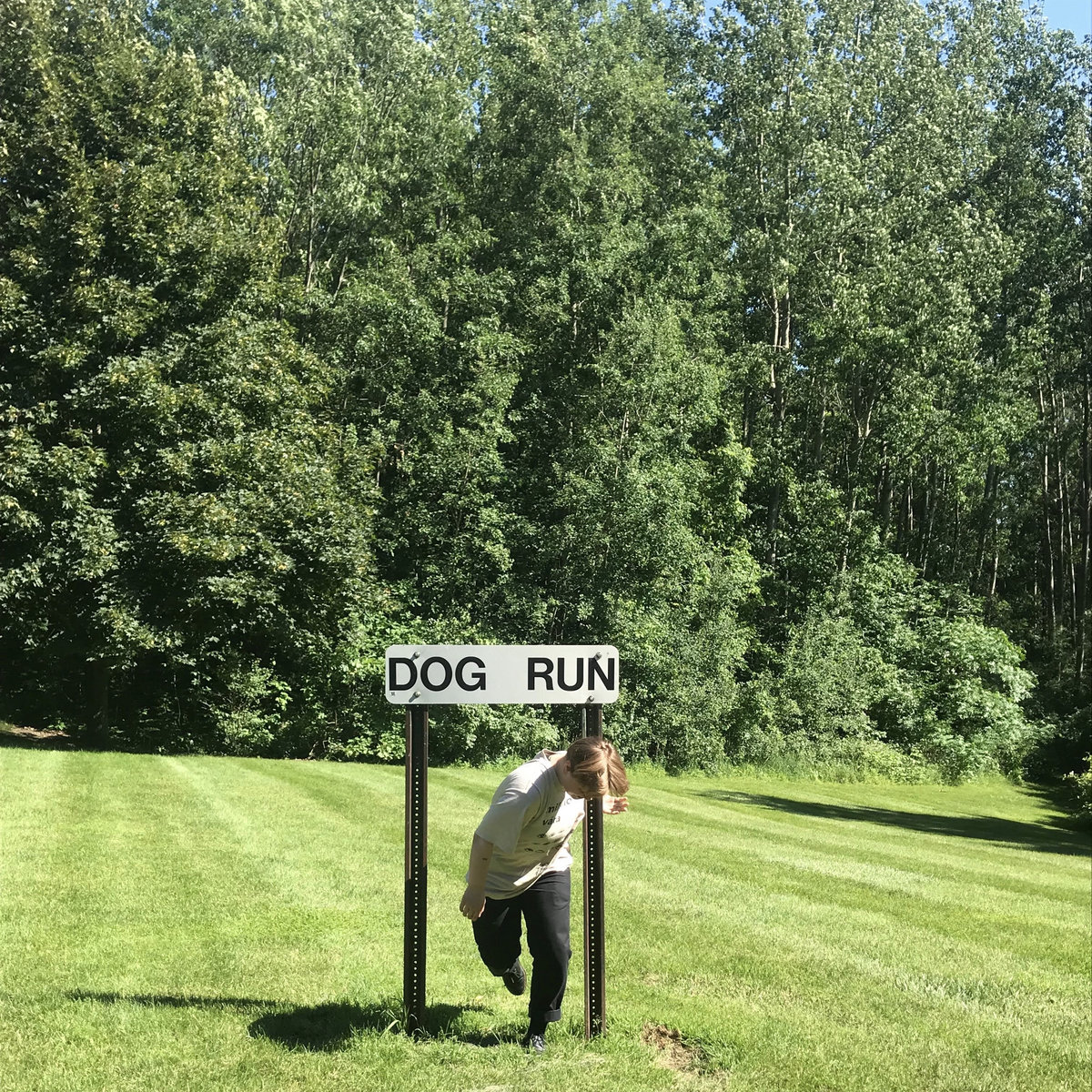 "Ég smánaði mig" is the first single off supersport!'s debut record, due for release this spring via post-dreifing.