TCJM are without a doubt one of the most mysterious bands in Reykjavík. “1989” is their second full-length album, sharing a title with Taylor Swift´s masterpiece. It is built completely around the diverse improvisations of Aron Bjarklind and Dagur Reykdal, celebrating spontaneousness and serendipity in music making, retaining raw and urgent sound creations rather than polished song structures or post-production. The lo-fi essence of the project, as well as acoustic guitars mixed with harsh electronic sounds from time to time, remind one of bands such as The Microphones/Mt. Eerie and Animal Collective’s Hollindagain.

“1989” was released digitally via post-dreifing on march 23rd, 2019. A release concert will be announced soon, as well as a possible physical release. 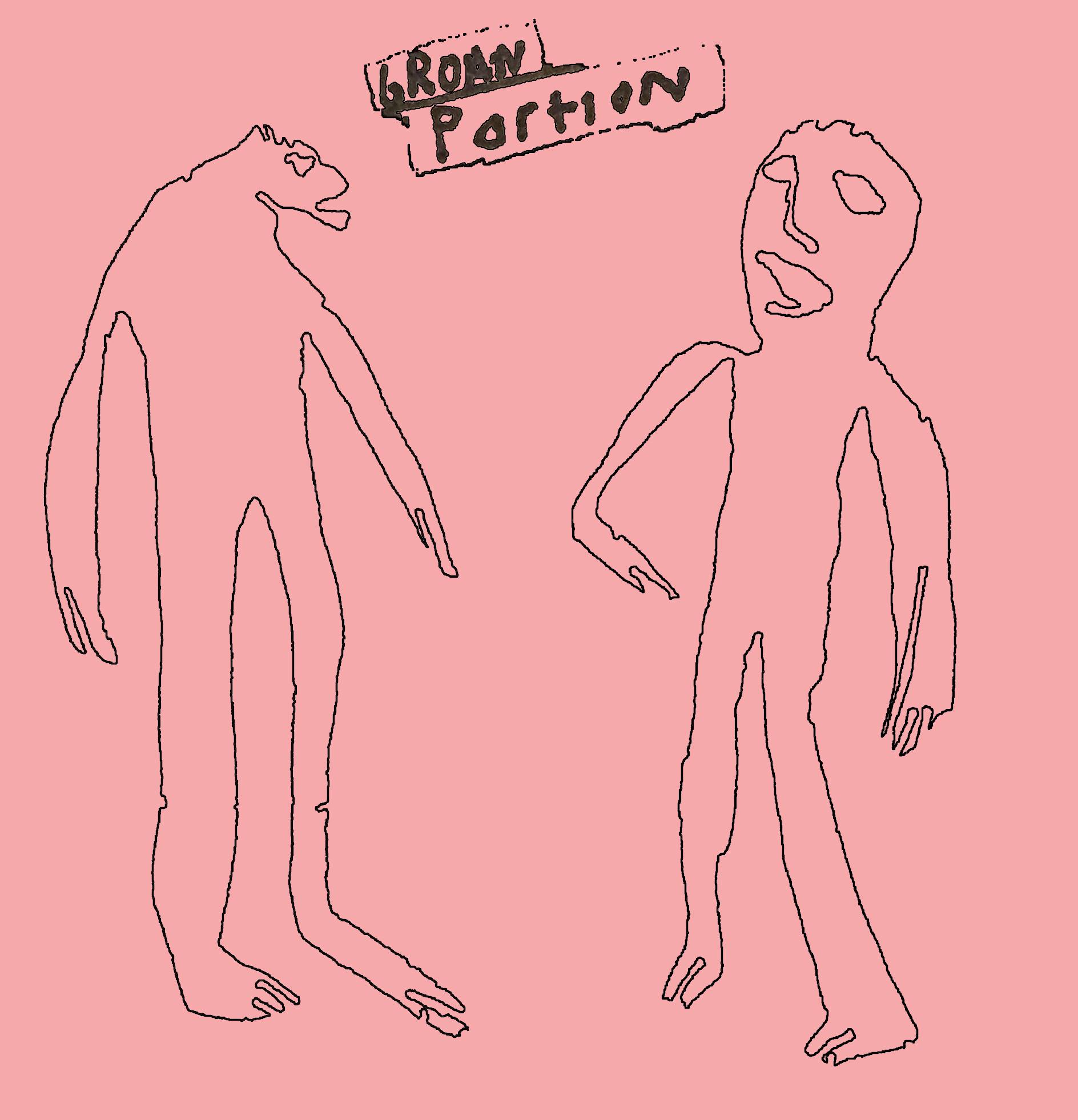 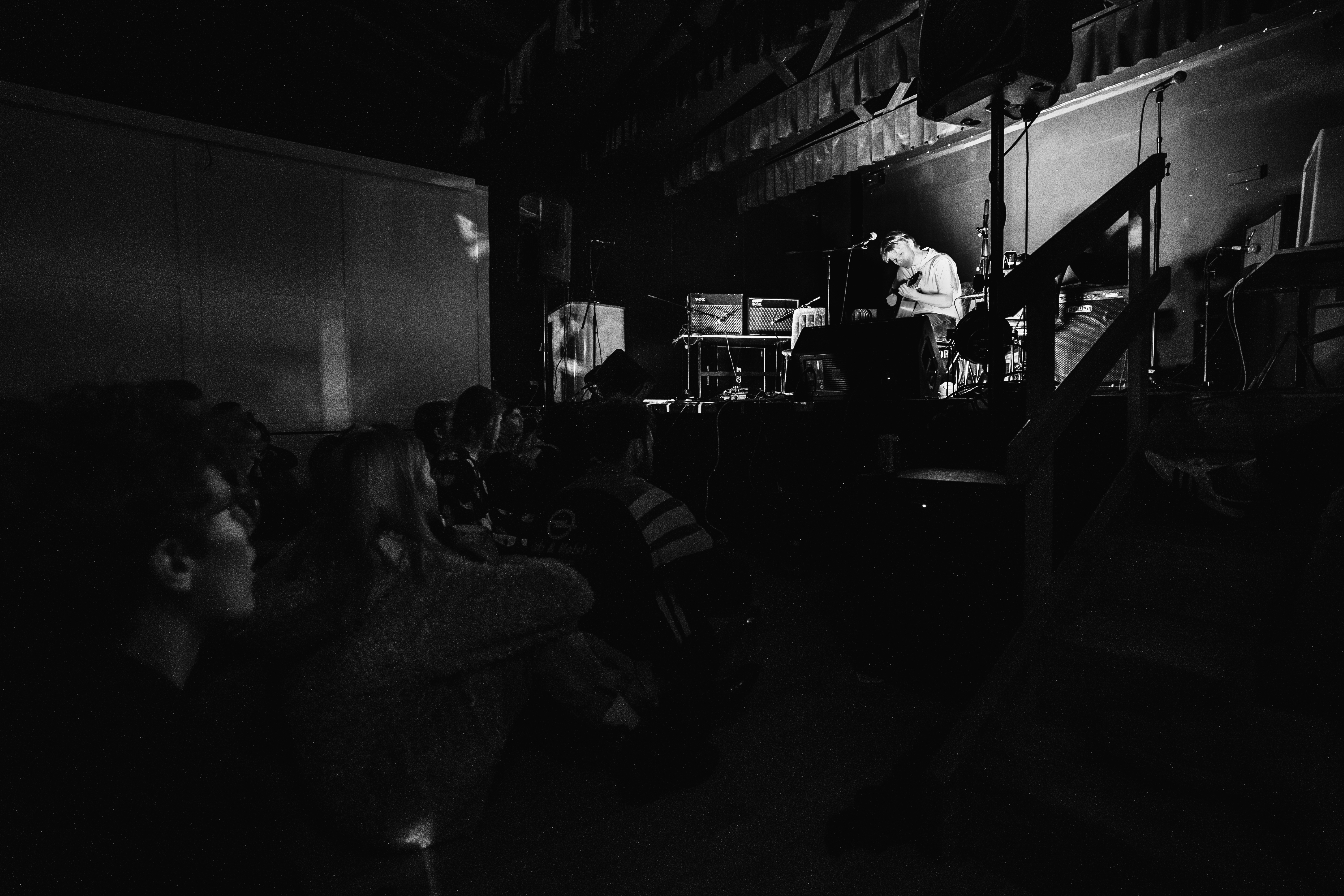 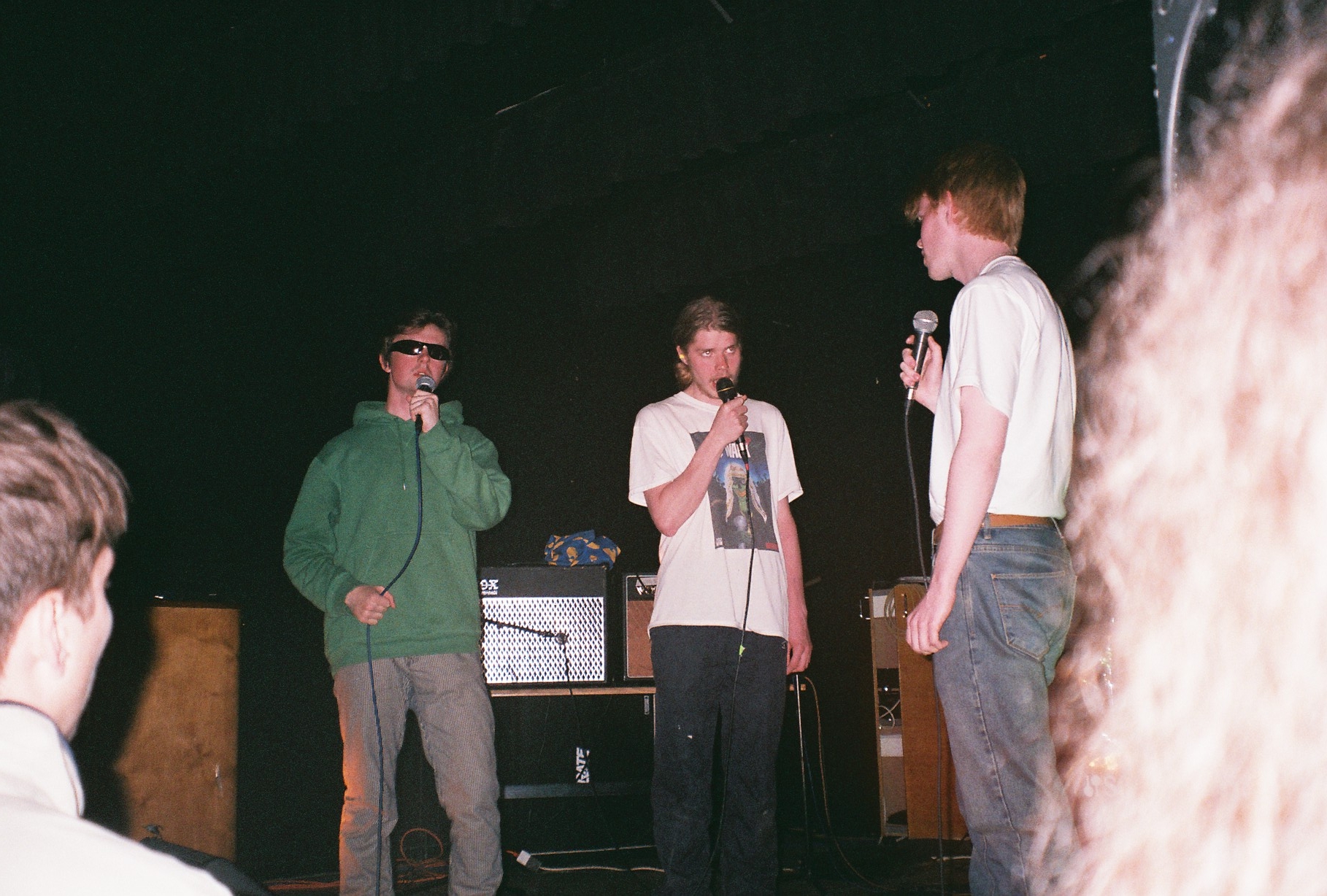 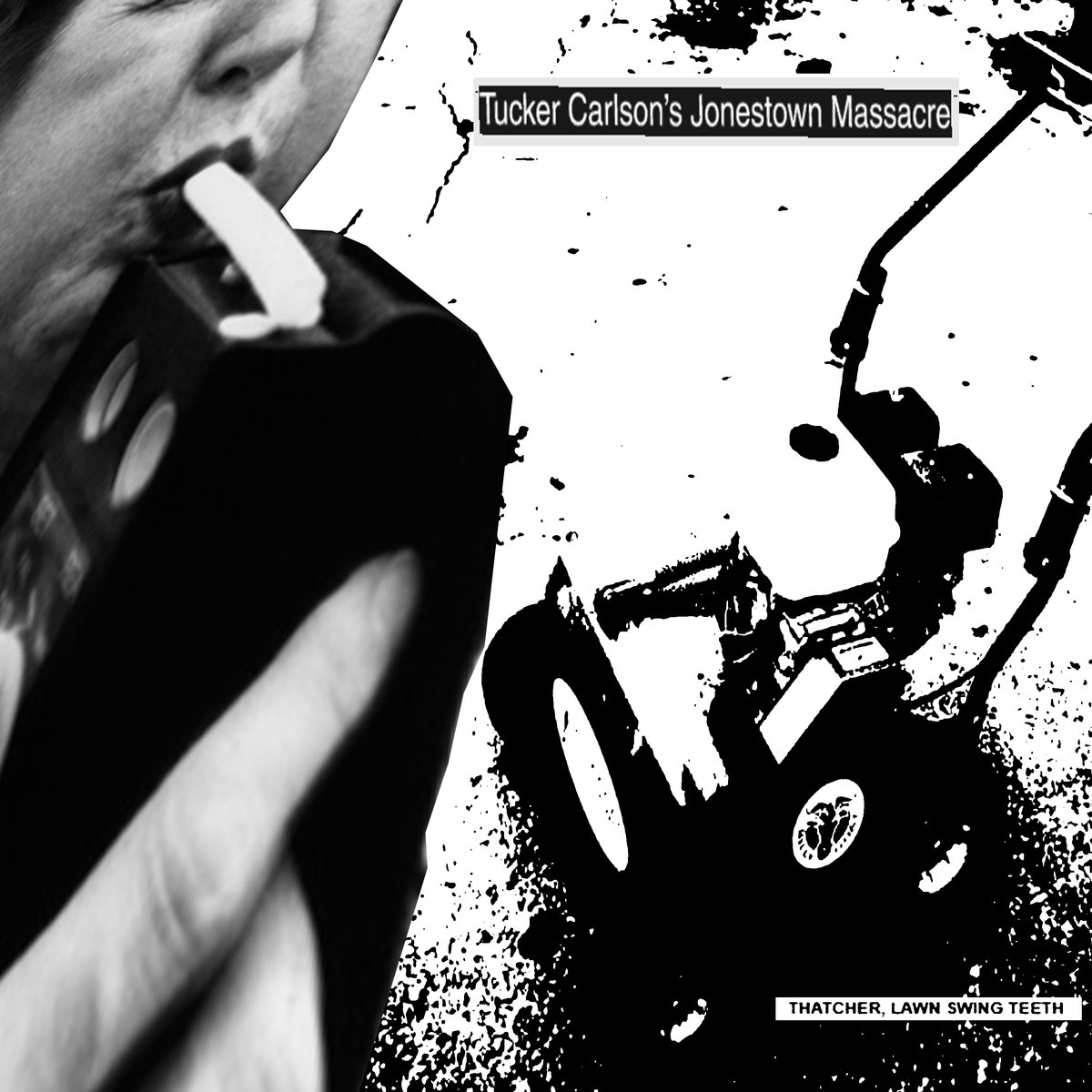 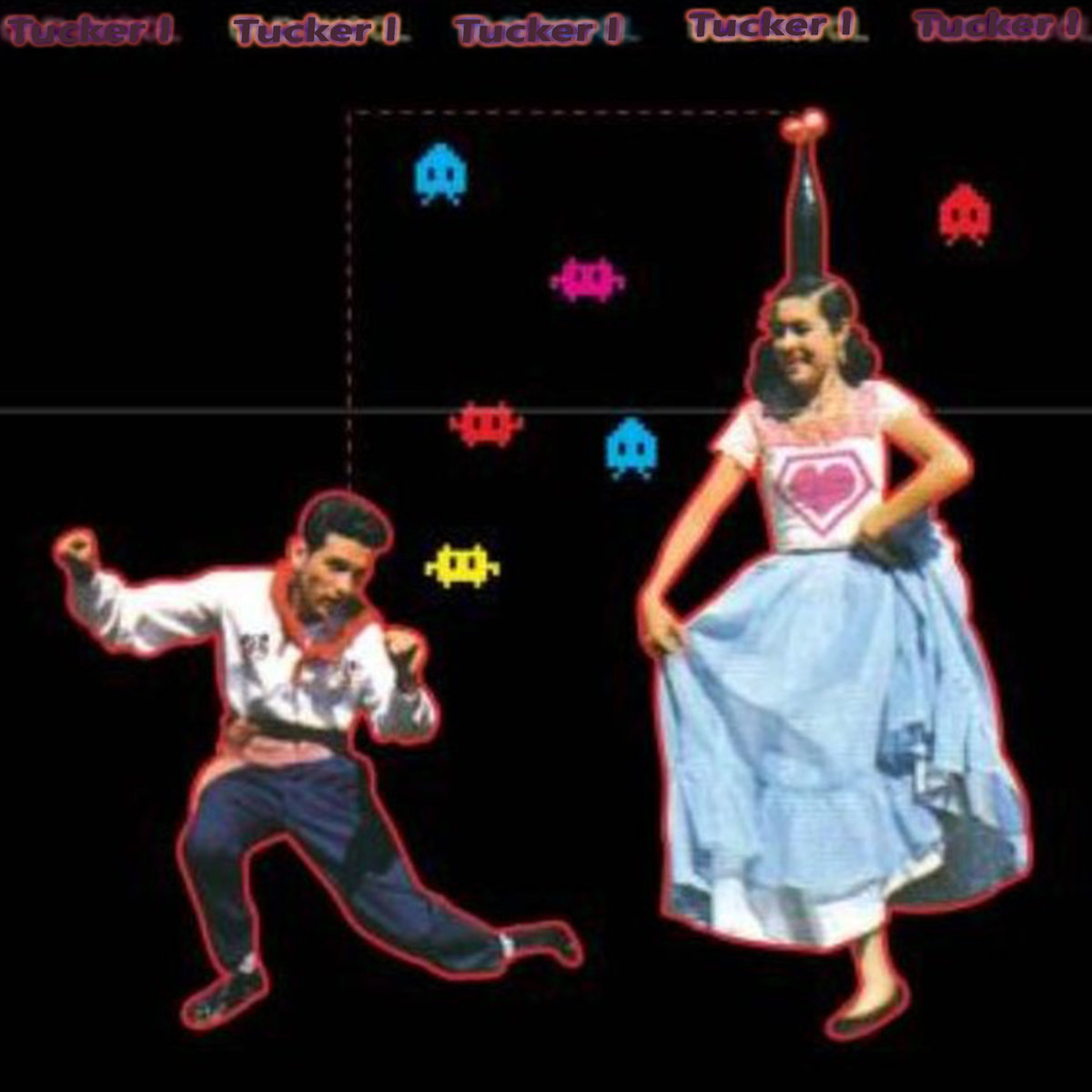 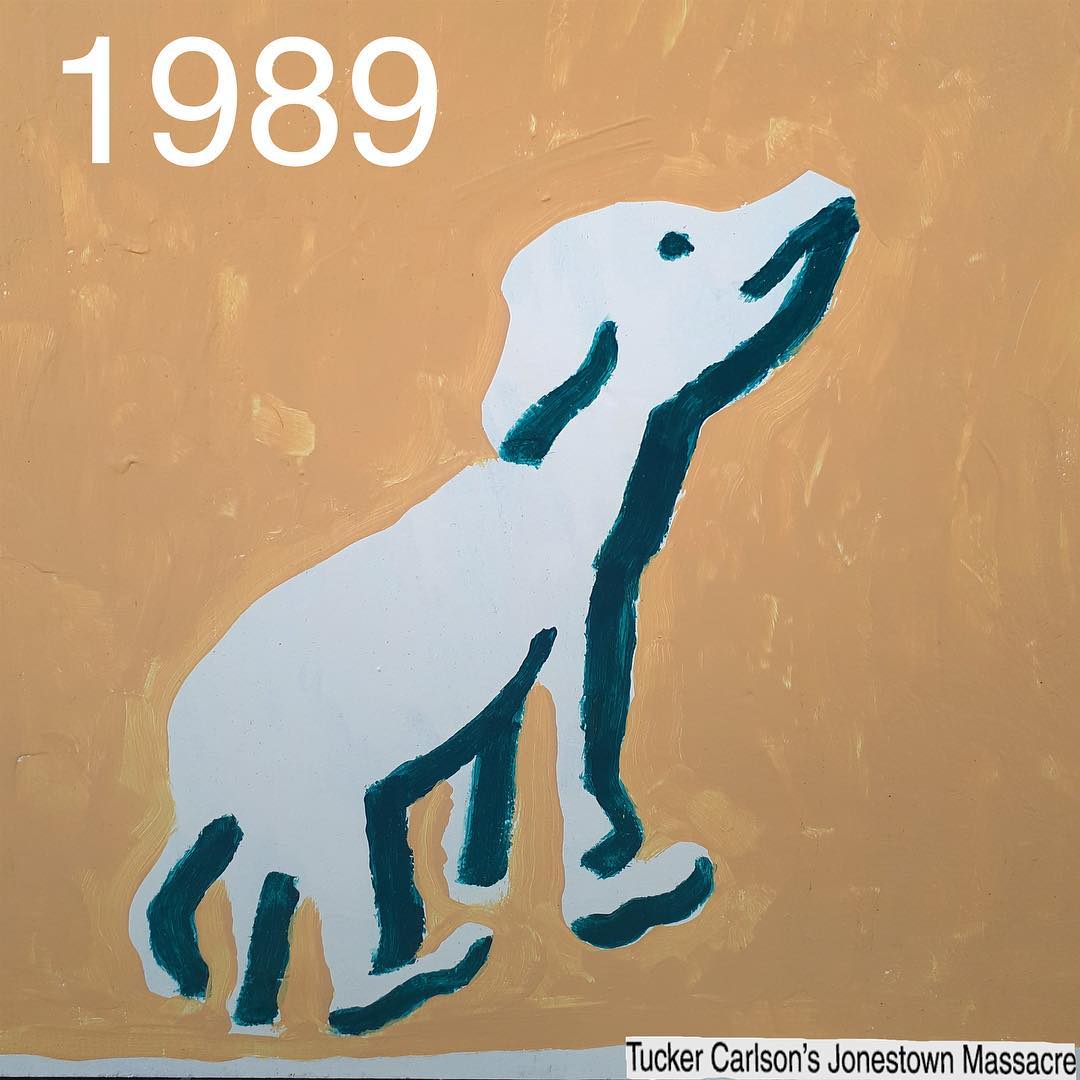 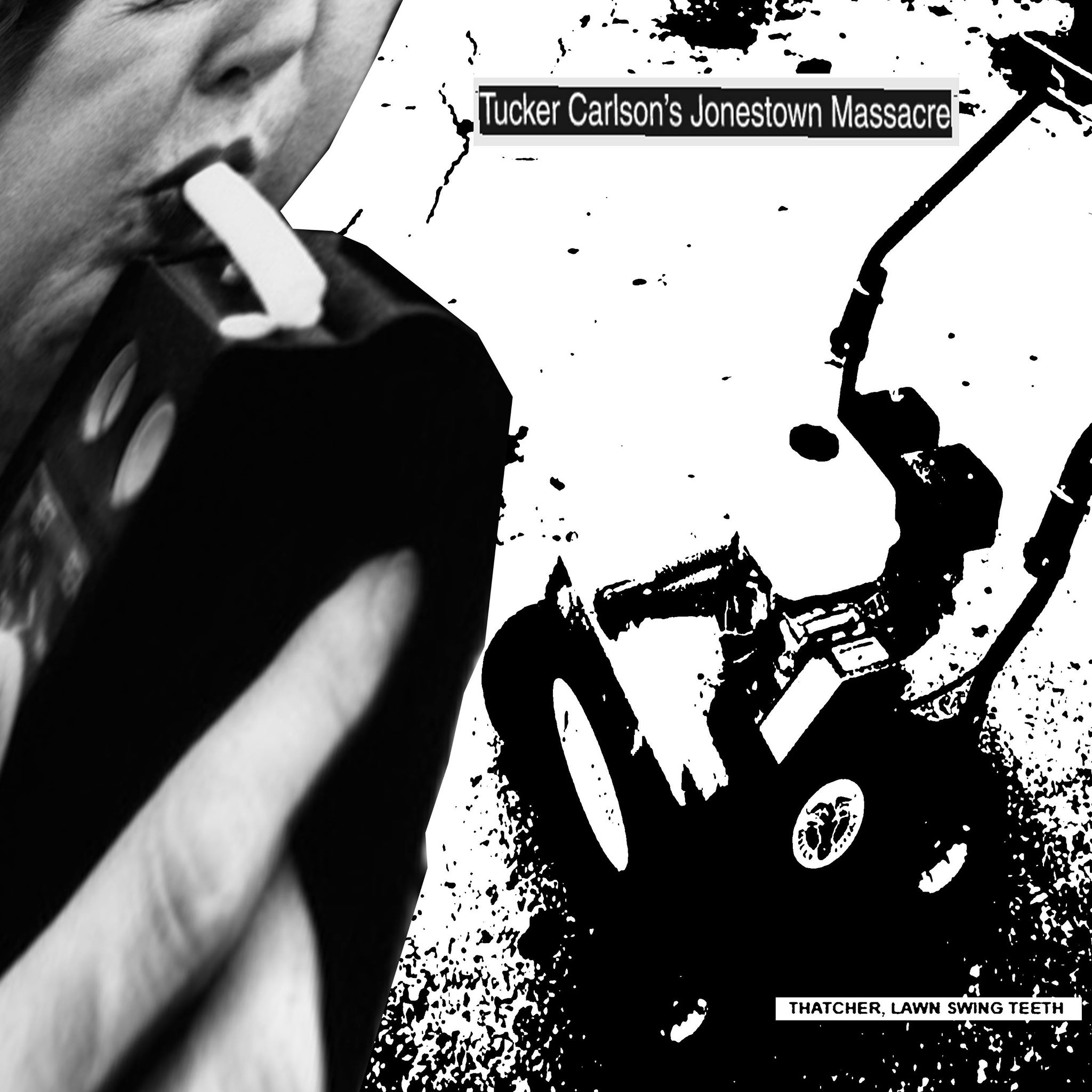 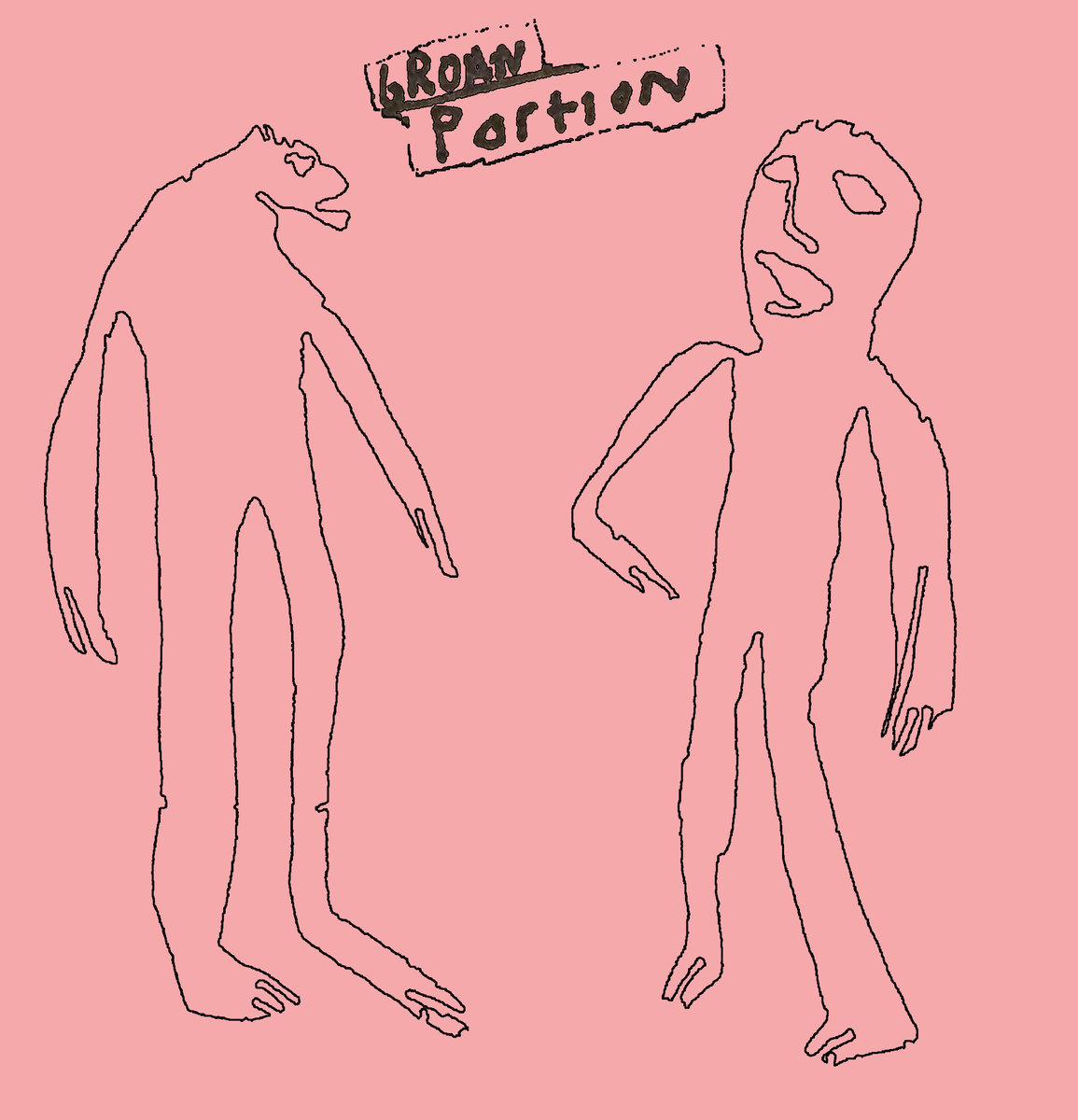 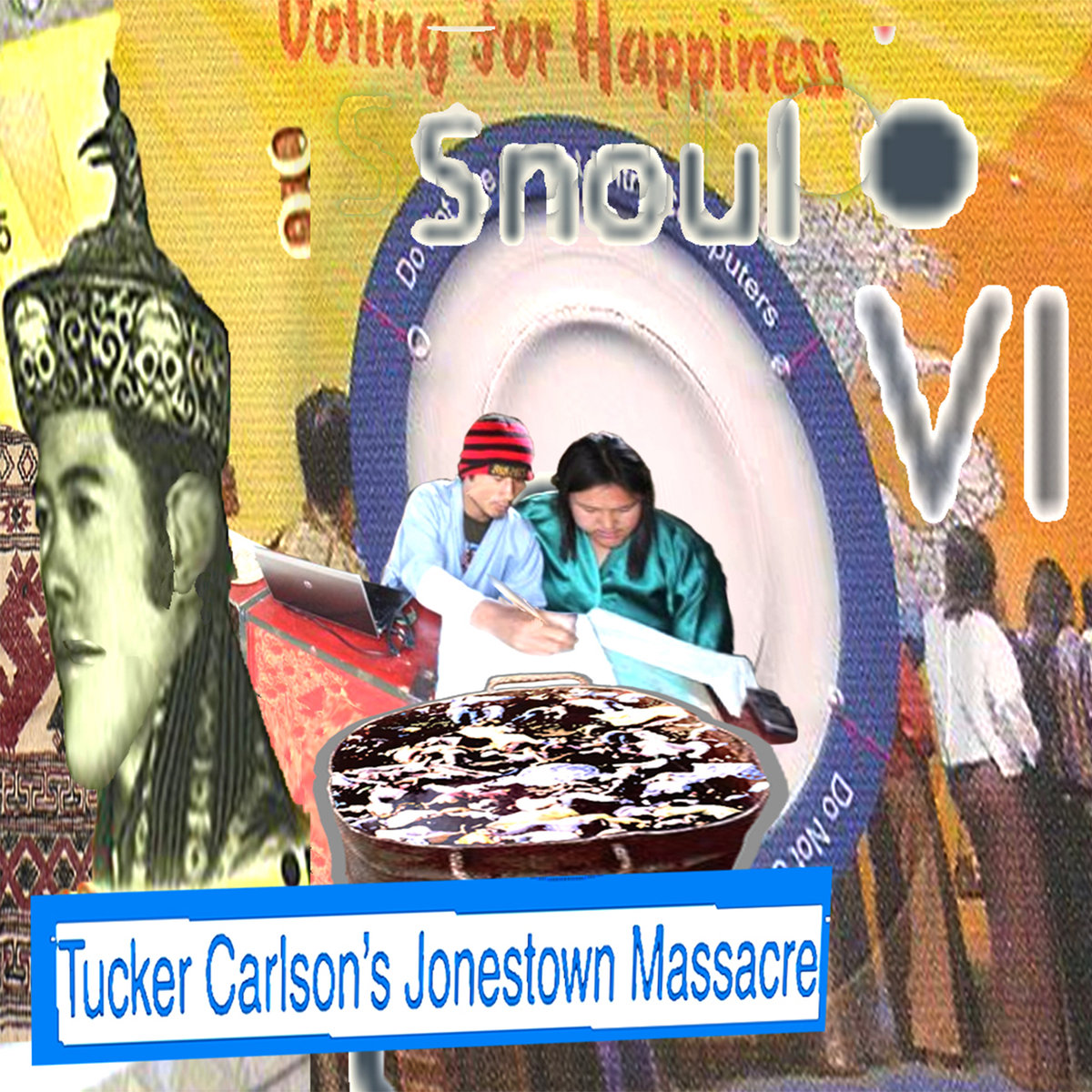